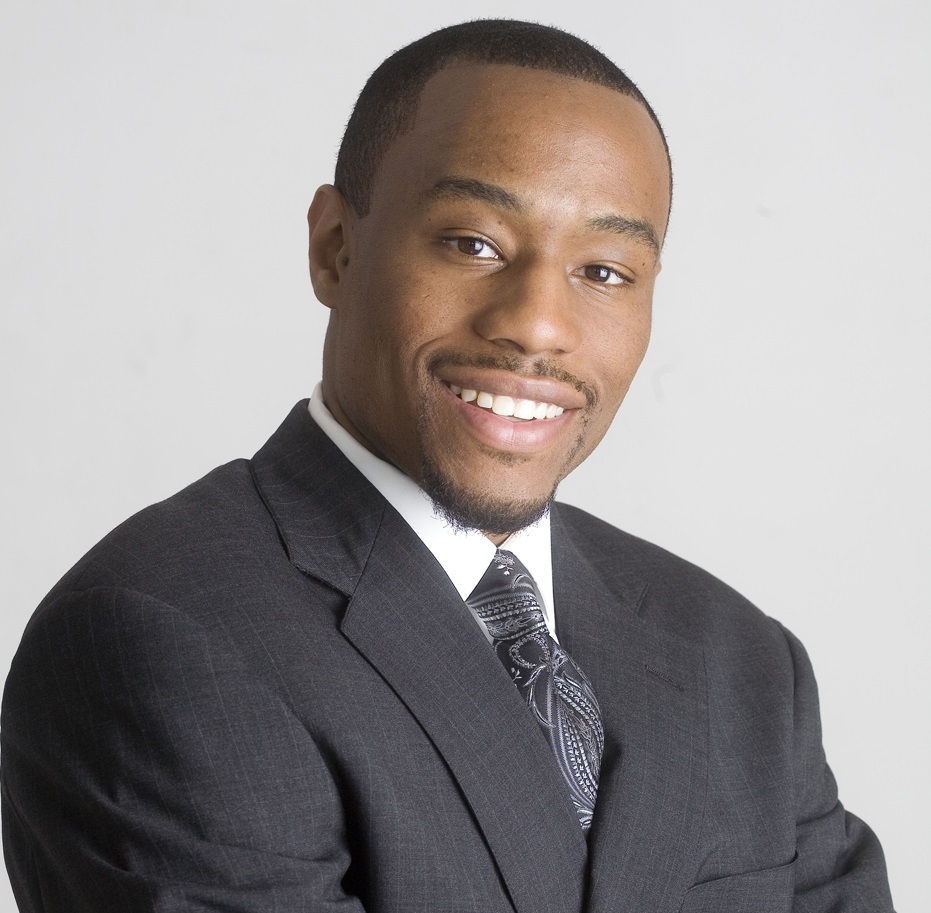 The Black Power Movement of the 1960s and 1970s was marked by a wave of racial pride, empowerment, and the fight for equality for people of African descent by any means necessary. It also ushered in an influx of black-owned bookstores across the country. Between 1965 and 1979, the number of bookshops operated by African Americans soared from one dozen to up to 100 around the country, selling literature that uplifted black heritage, history, and cultural liberation. At one point, there were hundreds of bookstores around the country. However, these shops drastically declined in the 2000s. By 2014, the number was cut in half. By January 2016, there were fewer than 70 black-owned bookstores and just 54 remained open last month. This can be attributed to a number of reasons, including a lack of demand in wake of the Information Age, a weak economy, escalating rents, and poor business management.

Recognizing the shortage of African American-owned bookstores, Marc Lamont Hill, Ph.D., opened a bookshop in Germantown, Pennsylvania, a predominantly African American community in Philadelphia, last Monday. “We went from having hundreds of Black-owned bookstores in America and now there are only 54,” Hill told The Philadelphia Tribune. “I said what would it mean for me to make it 55 and create something that we needed.”

The social commentator, professor, and former TV host of Black Enterprise’s Our World named the new shop Uncle Bobbie’s Coffee & Books after his late uncle Bobbie Lee Hill, who exposed him to African American authors and publications like Black Enterprise magazine as a youth. Now, Hill is re-creating that experience for the people of Germantown.

“It was the first place that, kind of, opened up to me the idea of literacy being an expression of who we are as Black people,” said Hill about his uncle’s home in North Philadelphia. “His house was the first place I went where I heard a critical analysis of the world.”

In addition to being inspired by his uncle, a World War II veteran, Hill says the presence of now-defunct Black-owned bookstores in Philadelphia also moved him to open his own. “Black bookstores were where I developed a sense of identity,” he said. “It’s where I discovered the world. It’s where I got a different curriculum than what school gave me. So for me, I thought it was important to pay that forward and to build something for the community in the same vein. My life is better because I had those places and I want to create them for the next generation.”

Hill invested approximately $250,000 of his own money into the site, which was previously home to a daycare center, and he plans to use good business practices to make sure that it thrives. The shop offers a variety of drinks and food, including La Colombe coffee, gourmet teas, sandwiches, and soups provided by Black vendors. Plus, it will serve as a community and event space. “Coffee is a booming industry even if books are tougher,” he explained. “I developed a business model that presumes that Black people do read, that Black people will support a Black business but also that is tapped into a booming coffee market. Coffee is another thing that brings people together.”