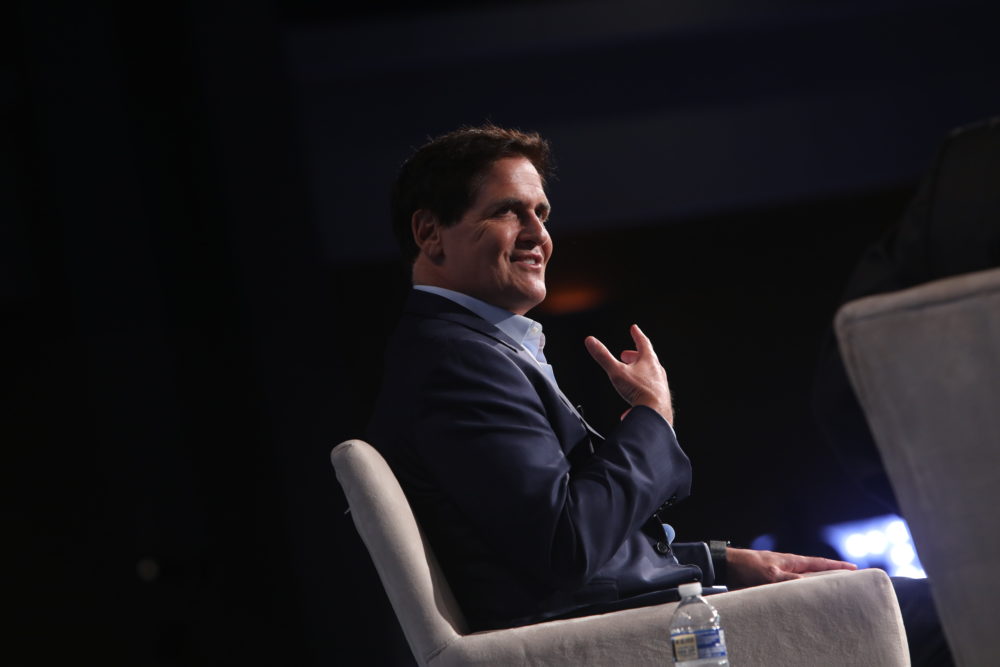 Mark Cuban, the owner of the Dallas Mavericks, told CNBC that companies that ask for and receive federal assistance during the coronavirus pandemic should be barred from buying back stock ever again.

“No buybacks. Not now. Not a year from now. Not 20 years from now. Not ever,” Cuban said on “Squawk Box.” “Because effectively you’re spending taxpayer money to buyback stock and to me that’s just the wrong way to do that.

“Whatever we do in a bailout, make sure that every worker is compensated and treated equally—in that the executives don’t get rewarded extra to stick around because they got nowhere else to go,” Cuban added.

Cuban has been an advocate for workers since the coronavirus arrived in the U.S. During Cuban’s first press conference after the NBA season was suspended, he announced that all Mavericks hourly workers will continue to be paid their wages.

“I reached out to the folks at the arena and our folks at the Mavs to find out what it would cost to support, financially support, people who aren’t going to be able to come to work,” Cuban said last week. “They get paid by the hour, and this was their source of income. So, we’ll do some things there. We may ask them to go do some volunteer work in exchange, but we’ve already started the process of having a program in place.”

Several players on the Mavericks including star Luka Dončić are also trying to find ways to help healthcare workers in Dallas by paying their childcare costs.

“We just finished a program with the Mavs and Luka Dončić, Dwight Powell and some of our players where we’re going to pay for healthcare… um, daycare for health care workers. So people can go to work knowing their kids are taken care of,” Cuban said during an interview with CNN.

The coronavirus outbreak has put a significant strain on hourly, low wage, and healthcare workers as they navigate social distancing while working in order to keep essential businesses and institutions open.