Will He or Won't He? Mark Cuban Talks Running for President 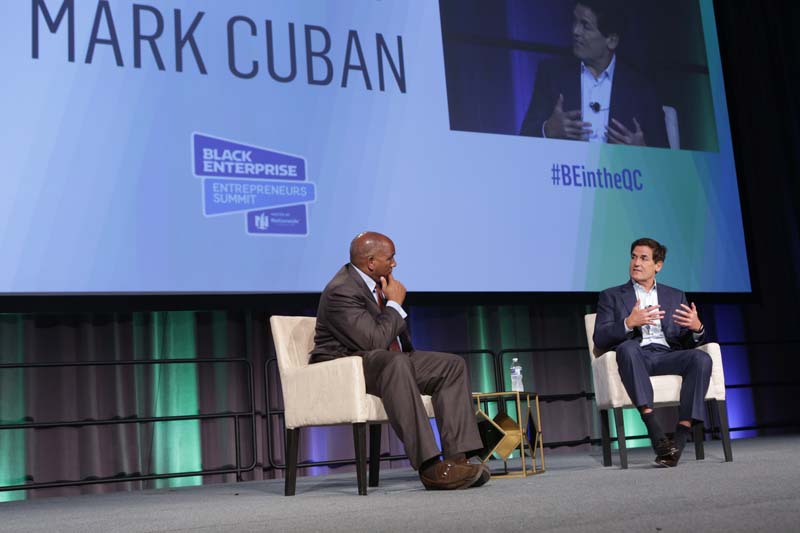 Entrepreneur Mark Cuban is no stranger to making headlines.

At the 23rd Black Enterprise Entrepreneurs Summit going on now in Charlotte, North Carolina, Cuban spoke to Black Enterprise President and CEO Earl “Butch” Graves Jr. about his journey as an entrepreneur, his many business ventures, and his decision to hire a black woman, Cynthia Marshall, as CEO of the Dallas Mavericks.

But it was Cuban’s talk of politics, specifically his thoughts on President Donald Trump, the current division between the major political parties, and how he thinks the country can be fixed that had everyone talking. And of course, the question that everyone wanted him to answer: will he run for president?

Take a look and find out for yourself if it’s time to start making your Cuban 2020 signs: