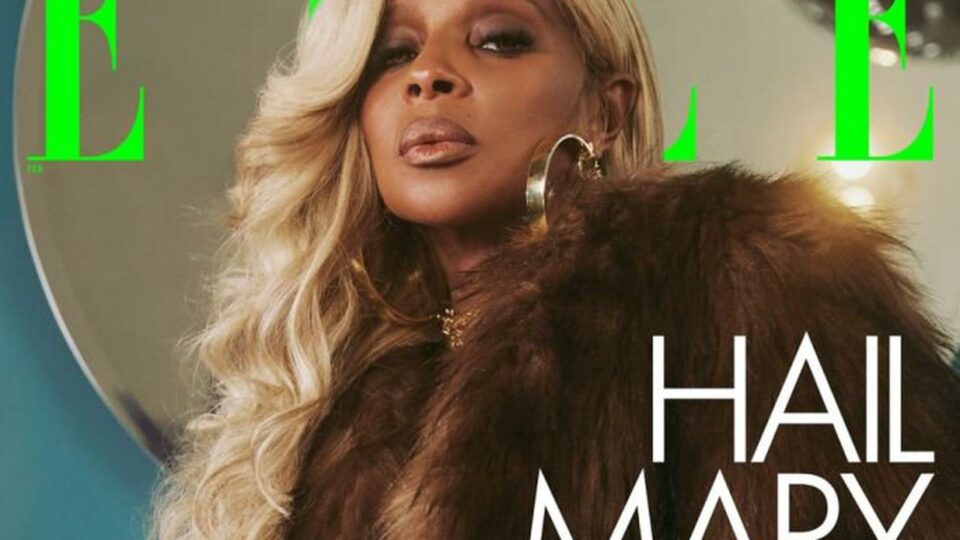 A new Mary J. Blige era is upon us.

In her most recent conversation with ELLE, the hip-hop soul icon spoke openly about her personal journey to beauty acceptance. Her transparency led her to reveal what it means for her to be beautiful — the strength and tenacity to endure what she has and still rock her fabulous looks.

For the legendary singer, positive self-talk was the drive to ignite her confidence, even if she didn’t believe the affirmations all the time. She revealed to the magazine that her mornings were dedicated to taking care of her.

“When I was married, I was feeling so low. I had to pay myself the highest compliments, even if I didn’t believe it, just so I could build myself up,” Blige said. “I would do it in the morning because that’s the time when your hair is not done and you don’t have on makeup. You’re just kind of dealing with yourself for real.”

During the chat, Blige went onto share that she didn’t “feel beautiful” until 2016. But it’s about reinvention. The release of her single, Good Morning Gorgeous, is a self-affirmation lyric and a coping mechanism for her decades of insecurity. This song is a reminder that she is beautiful despite the trials and tribulations she’s had to endure. She still wakes up, and recites:

“Good morning, Gorgeous. I love you. I got you. I need you.”

Throughout her career, Blige found solace in fashion. She popularized the movement called “ghetto fabulous,” and unapologetically lived the lifestyle that would inspire millions of women to discover self-acceptance.

“But people see me come out and they think, ‘It’s just her skin or her hair.’ No, it’s her. It’s me. I’m really choosing to be a better, stronger person,” she says.

She continues, “The looks are just a bonus. I won’t say hair gave me strength. I’d say I give my hair strength. Whatever I’m wearing, I’m able to have the strength to carry it now, which I was not able to have in the last layer of my life. Hair is beautiful, but I can’t carry it with confidence if I’m not confident. Because then it’d just be a weave, or it’d just be blonde hair, or my [natural] hair.”