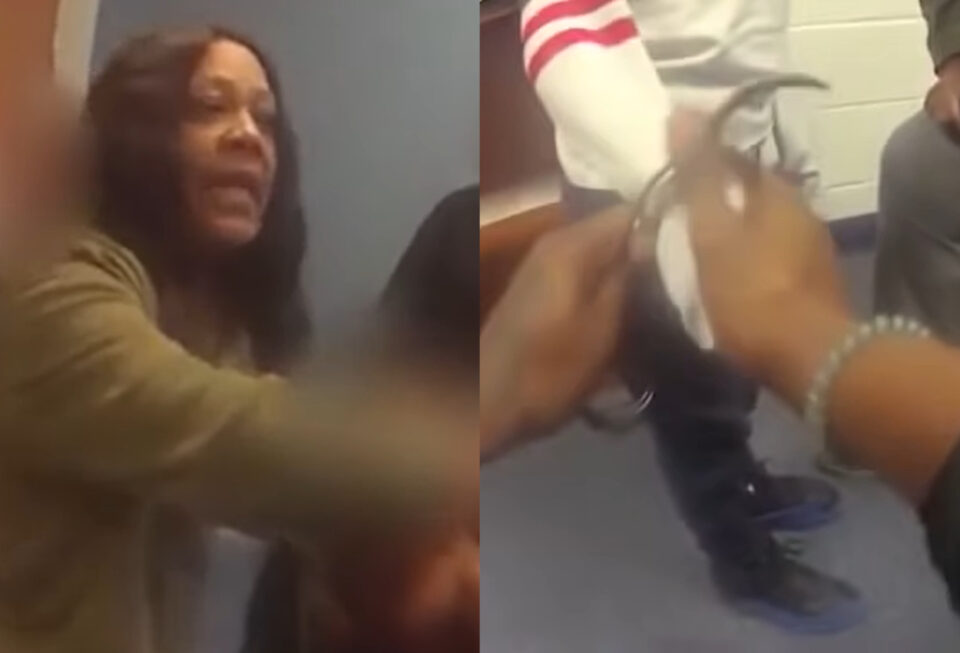 A mother in Montgomery County, Maryland, is set to receive a $275,000 settlement for how her then five-year-old child was detained after walking away from school two years ago.

Late last month, the Office of the County Attorney for Montgomery County agreed to a $275,000 settlement between Shanta Grant, police officers Dionne Holliday and Kevin Christmon, and the county’s Board of Education., WTOP reported.

The settlement stems from a January 2020 incident when Grant’s child was reported missing from East Silver Spring Elementary School. Holliday and Christmon responded to the call and located the child about two-tenths of a mile away from the school.

Grant later filed a lawsuit accusing the officers of being verbally abusive to her son, threatening the child while in the patrol car, and even placing a handcuff on the five-year-old.

Court documents and bodycam footage detailed some of the officer’s actions, including Christmon telling the crying child to “cut that out” while the child sat in the back of the squad car.

Holliday allegedly asked the boy “Does your Mama spank you?…She’s going to spank you today.”

Bodycam footage shows the officers seemingly trying to scare the young child while he was in their custody, Daily Mail reported.

“We are pleased to see that the parties involved in this case reached a settlement; I had been pushing for this for quite some time,” County Executive Marc Elrich said.