Maryland Woman Returns Home to Find Squatters In Her Bedroom, $49K In Belongings Cleaned Out 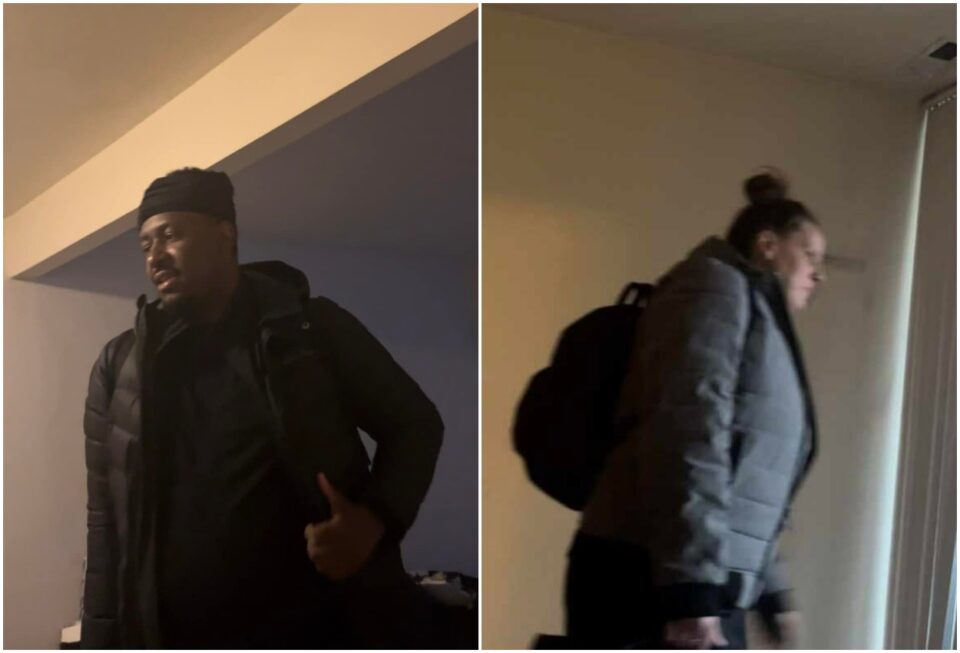 On April 5, a woman who went on vacation came home to find two intruders in her apartment— and laying in her bed.

“Not only were they in my home, but everything in my home was gone except for my bed because he details how he loved my bed so much,” the victim—who is unnamed, told local outlet Fox 5.

“And I’m like, who are you? And he says my name. He’s like you didn’t pay your rent. I’m like, what are you talking about? I paid my rent.”

TONIGHT AT 10: We spoke to a woman in Greenbelt Maryland who came home from vacation to find two people lying on her bed inside her apartment. She sent me video of one of the suspects explaining how he broke in and how she can prevent someone else from breaking in. @fox5dc pic.twitter.com/KK78SaHDFd

The woman was one of two who lived in the apartment and said that the intruders told her that they, a Black man and a white woman, “took all her property.” She told Fox News everything but the bed was missing from the apartment—totaling more than $49,000.

According to Forbes, 1.7 million home burglaries, almost half a million, or 424,886 incidences, took place during the day. They note that most home burglaries take place between the hours of 10 a.m. and 3 p.m. and last eight to 10 minutes, according to SafeAtLast.

While the report does not note if the women were armed to protect their home, Maryland is a castle doctrine state which means that a homeowner is allowed to stand their ground and attempt to defend themselves against an intruder, as long as the use of force is reasonable.