Master P and Baron Davis Are Looking to Purchase Reebok for $2.4 Billion 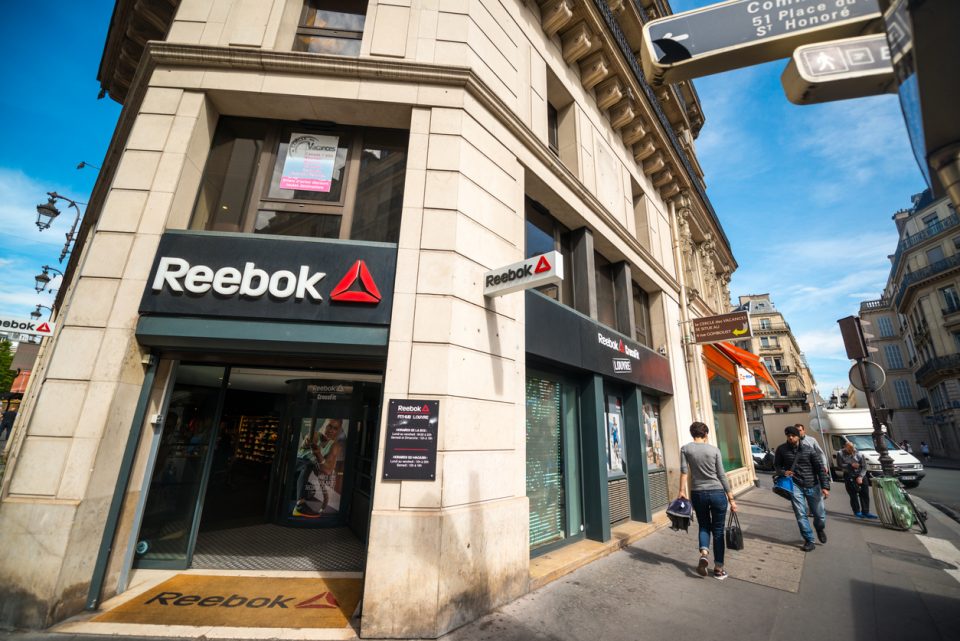 Sneaker company adidas is reportedly ready to unload Reebok and a successful rapper/entrepreneur and former NBA player may be in line to acquire the athletic brand.

According to ESPN’s NBA reporter Eric Woodyard, the fabled Reebok may soon be in the hands of Hip Hop’s own Percy Miller, better known as No Limit’s Master P, and former NBA and Big3 basketball player and businessman, Baron Davis.

“These companies have been benefiting off us, this could be history for this company going Black-owned,” Miller tells ESPN.

According to Forbes, Reebok’s asking price from it’s parent company Adidas is around $2.4 billion. Master P says they’re “prepared financially” after a couple months of negotiations.

Master P shares vision for Reebok: “Crown @alleniverson and give him his righteous icon status for being probably the most elite athlete wearing Reebok. Allen Iverson is Jordan for Reebok. Nobody never gave him the royalties or ownership as the icon for the brand.”

Just two weeks ago, adidas announced it was reevaluating Reebok’s place in its corporate structure.

“As part of the development of its new five-year strategy, adidas has begun to assess strategic alternatives for Reebok. These strategic alternatives include both a potential sale of Reebok as well as Reebok remaining a part of the company. A decision will be announced on March 10, 2021, when the company’s new strategy is officially presented.”
adidas acquired Reebok in 2006. As a result of the successful implementation of the turnaround plan, “Muscle Up” initiated in 2016, the brand returned to profitability in 2018, two years earlier than initially planned. In 2019, Reebok, driven by double-digit growth in North America, saw global sales increase.