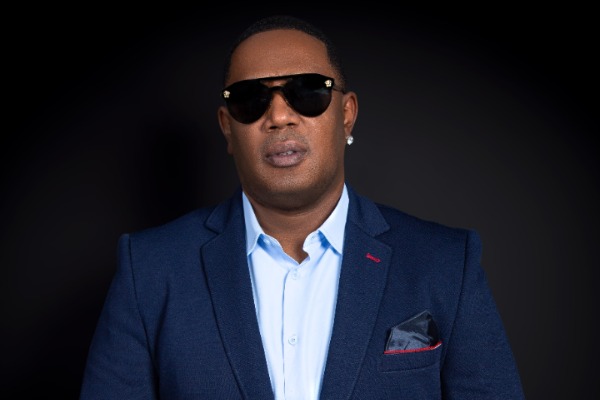 Hip hop mogul Master P is opening up about his family’s legacy of entrepreneurship on TV One’s UNCENSORED.

While he’s been transparent about his rough upbringing in New Orleans and how it shaped him into becoming a platinum-selling rapper and businessman, Master P (real name Percy Miller) will share details about his life that he never shared before.

Master P’s 2020 five-part documentary, No Limit Chronicles, educated a new generation of hip hop fans on the rapper’s journey from the turbulent streets of Louisiana’s Calliope Projects, to becoming one of the most successful rap moguls out of the 90s.

While speaking with BLACK ENTERPRISE, the serial entrepreneur and former NBA player explained how UNCENSORED will give viewers a new perspective on his path to becoming a self-made millionaire.

“I think you’re going to get to learn a lot more in detail from me growing up in a Catholic school, to being an altar boy, and be able to understand who God is,” Master P said noting the details are something “I don’t think a lot of people understand that without, without God, I wouldn’t be here.”

The “Make Em Say Uhh” hitmaker talks in great detail about his late grandparents who he credits for “pushing me to be who I am today.”

“My grandfather was in the military and then he ended up baking food, starting his own business,” P recalls of his early introduction to entrepreneurship. “It just motivated me to get out to be who I am and see that if he could do this, in the conditions we live in, then I could do it too.”

Master P is the mastermind behind No Limit Records that started from $10,000 he received as part of a malpractice settlement the Miller family received after his grandfather’s death. What started as a record store turned into a record label that helped pave the way for a number of Black-owned labels that came after.

When looking at the legact of No Limit Records, Master P says the brand has now become “No Limit University” aimed at promoting “economic empowerment.”

“That’s what No Limit is all about. We can’t stop. It’s a marathon it’s not an overnight process,” he continued.