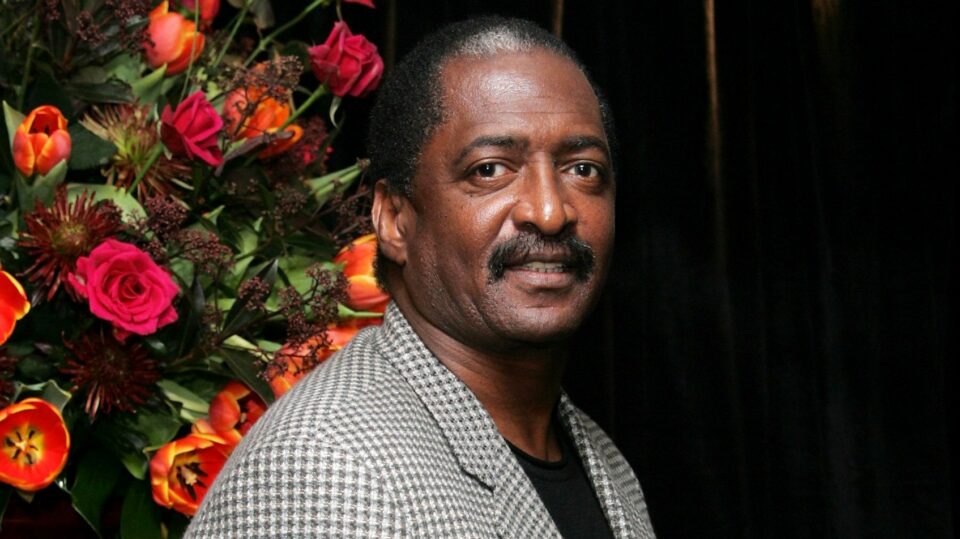 Mathew Knowles, the former manager of his superstar daughters Beyoncé and Solange, shared some tips on the lessons he taught his them on their road to success, according to Hip Hop Dx.

Knowles posted on Twitter Thursday, July 14th that he prepared them on how to overcome obstacles while performing live.

“One thing I taught Beyoncé and Solange was to practice failure,” he tweeted. “We would practice how they’d respond if their microphone got cut off, if their shoes broke on stage, if the wrong song got queued in their performance set. Anything can happen…”

The 70-year-old record executive followed up with a second tweet, “..and they were always prepared to have a response! I would like for you to consider the same lesson. Whether you’re a performer or artist, or an entrepreneur or professional, practice how you’ll respond in the event you fail.”

“It’s a skill that can and should be developed!” he ended.

One thing I taught Beyoncé and Solange was to practice failure. We would practice how they’d respond if their microphone got cut off, if their shoes broke on stage, if the wrong song got queued in their performance set.

As evident in their careers, both women have flourished professionally based on his lessons about work ethic and preparedness. Beyoncé is not only known for her high energy and near-perfect performances, but also her professionalism when mishaps happen. For instance, she kept the showing going when there was a lighting mistake during her “Diva” track set. Another moment was when she fell down the 12-steps at the Amway Arena during a 2007 Orlando, Florida concert, after her shoe got caught in her trench coat and she popped back up in full grind mode, Vibe reports.

In 2013, while giving an emotional rendition of her hit ballad “Halo,” strands of her blonde tresses managed to get caught in the blades of her stage fans. Queen B showed that not even her hair could hold her back from giving a top-tier display of entertainment, according to Vibe.

Most of her fans will remember her co-headlining stadium tour the On The Run II in 2018 when Beyoncé was stranded on an elevated stage. As she waited for her crew members to rectify the technical issue, “The Break My Soul” singer continued to engage her fans until the platform finally dropped.

Thanks to her father, Beyoncé has shown throughout her career that she is a consummate professional that knows how to roll with the punches.