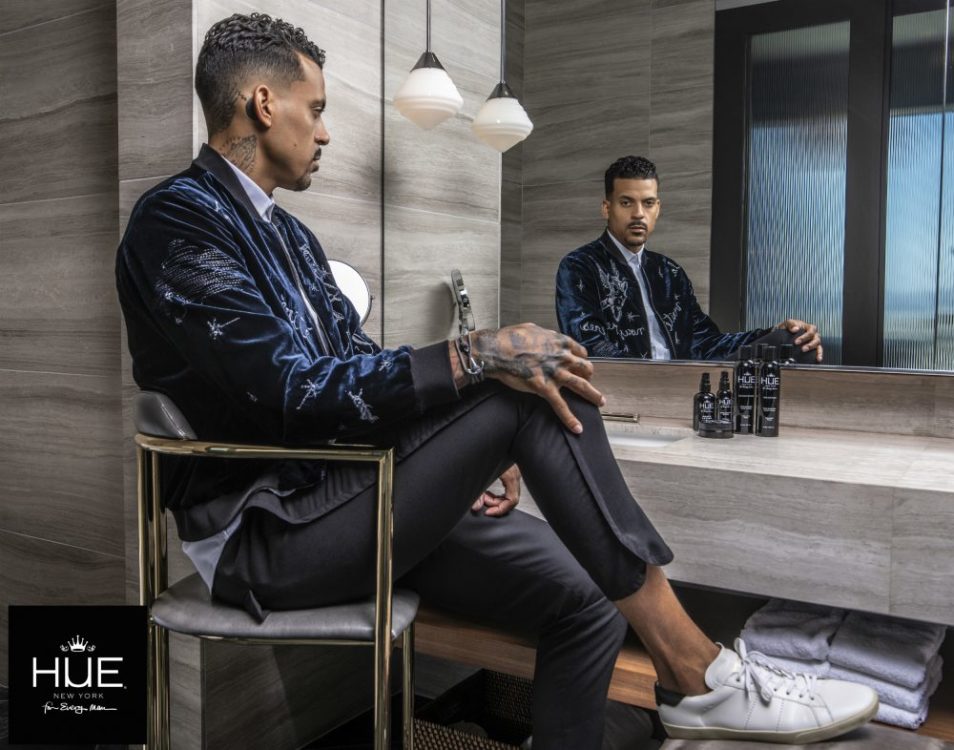 When some think of ex-NBA baller and championship ring-holder Matt Barnes, what’s top of mind includes salacious TMZ headlines, domestic drama, or unapologetically opinionated tweets. But there’s definitely more to the 38-year-old father of twins, and it involves a passion for investing in diverse startups.

Barnes has named and claimed his retirement fortune—with an affirmation of becoming a billionaire by age 50. And he’s already begun disrupting as an entrepreneur, diversifying his investments by jumping into the $18 billion U.S. flower industry with OldVine Florals; launching Active Dreamers, a bedding company that specializes in NBA-themed pillows and comforters; and starting a production company set to tell the story of Huey Newton, according to reports.

His latest venture is in the minority men’s grooming space, where he’s now co-owner and ambassador of HUE for Every Man, a startup sparked by a duo of innovators. The story behind how he put his name, efforts, and money behind the venture puts new meaning to “sliding up in the DMs.”

In this interview, Barnes, on the heels of making boss moves in Las Vegas at the 2019 CosmoProf conference, talks minority entrepreneurship, his post-NBA plan for building generational wealth, and why sometimes, shooting your shot on social media can land you a lucrative business opportunity.

Black Enterprise: You’ve had a successful and lucrative NBA career. Now that you’re retired, what factors do you consider when aligning yourself with a brand, and specifically, why HUE?

Matt Barnes: I’ve always been very outspoken, and everything I say, I believe in it. It’s no different when I align myself with a brand.

Honestly, [the connection to HUE] came randomly through Instagram. They DMed me and had commented on a couple of my pictures. We talked back and forth for a little bit and then got to meet face-to-face. I’m really a people person—I believe in energy, looking people in the eye and feeling people out. When they told me their background story—Jessica [Estrada] was in the clothing industry and [worked] with some legendary brands out of New York, and Kyle [Frazier] is a very talented person on the computer and was also able to work with And1 and a couple other shoe companies. I knew they had the desire and work ethic, and I saw how passionate they were. They showed me everything—from the packaging to the actual product, and [I noticed it was] natural for them [to target] an underserved minority demographic—that overlooked minority culture. Those are the same people [I seek] to empower when I talk, when I encourage people, or when I help in other charitable causes. They created a product for that culture. It just aligned perfectly. 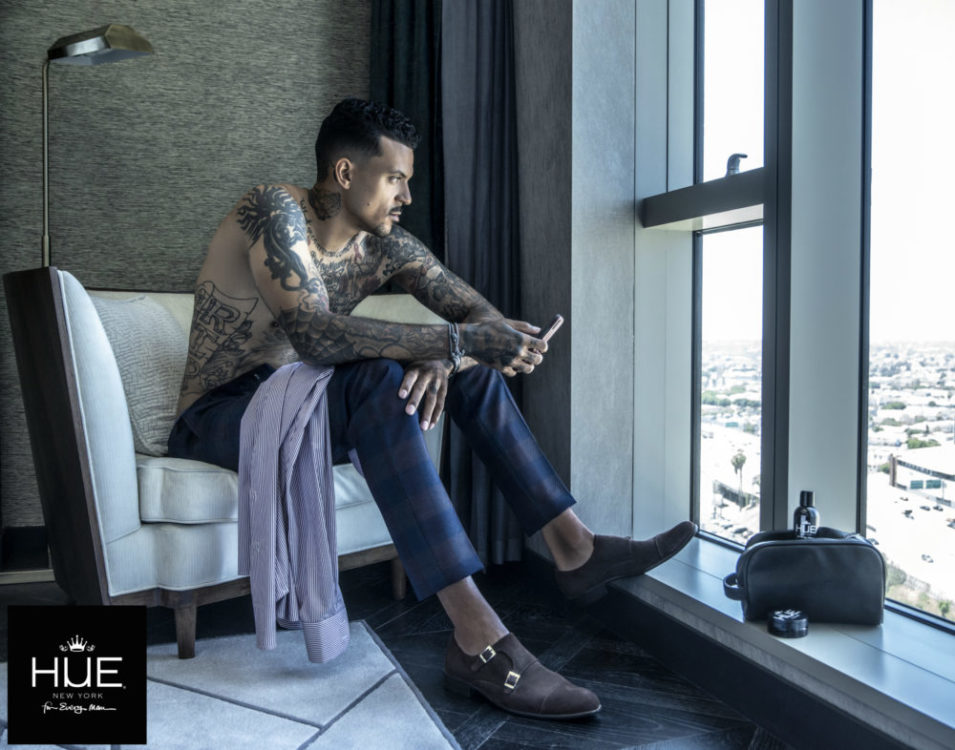 How has entrepreneurship played a role in your life as a young man, and even now, in a different phase of your career?

Magic Johnson is someone I always looked up to—-growing up being a Laker fan—and he made that transition from an amazing career to being one of the biggest entrepreneurs in the game as far as athletes go. I’ve talked to him, and he’s sort of a mentor to me. I picked his brain. It’s something that’s always been fascinating to me. The NBA has been a platform to meet these amazing people and now I’m capitalizing from that experience in the business world—with the several companies I own, that I’m an investor in, and other things I’m doing.

One thing I remember Magic telling me is that if you’re well-versed in several areas, attack those areas. I’m someone who takes time with not just one thing but in several different avenues. I have a bunch of [different] things I’ve taken interest in, studied, and have been able to become successful in those areas.

You’re very into family—it’s in your Instagram tagline. How do you see entrepreneurship playing a role in teaching your sons about business, life, and building generational wealth?

It’s funny because today I was just talking to them this morning [about] a new deal they’re about to sign with [a company]. My kids—they’re around [the business environment]. I take them to meetings with me even though they’re only nine. They tell me now that they’re going to be rich before they even play in the NBA. They’re thinking on that level already. They want to start businesses and they want to learn about business. I’m fortunate to be able to help them get their first endorsement deal and teach them.

It wasn’t something I grew up with, to be honest with you, but now just being in it and entrenched in it and loving it, I try to hand off any part of the [business] game to my kids. At nine they’re already thinking about it so I can only imagine what their connection will be when they’re my age—what kind of moment that would be.