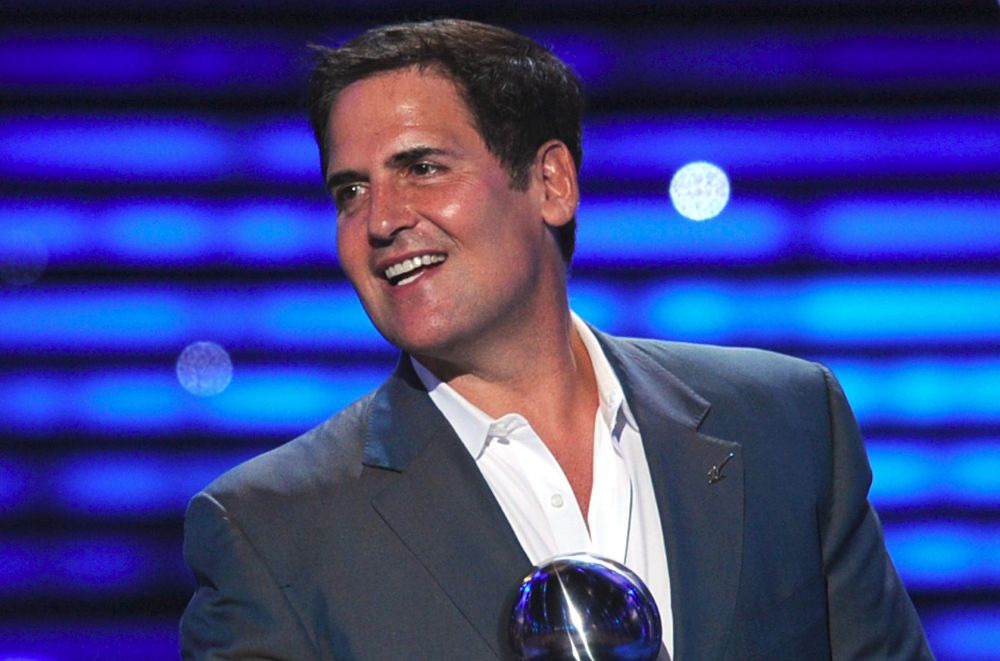 Former NBA player Delonte West has recently been photographed panhandling after falling on hard times. Dallas Mavericks owner Mark Cuban has offered to pay for West’s rehab, according to TheGrio.

The 37-year-old ex-NBA player, who has been diagnosed with bipolar disorder, has been battling substance abuse issues and homelessness. After Cuban got in touch with West’s mother, Delphina Addison, he reunited her with West at a gas station. Now, the former Dallas Mavericks player has entered a rehab facility in Florida with the help of the Shark Tank star.

A Delonte West update, as people close to the ex-NBA player going through very difficult personal struggle continue to offer help: Sources say Mavs owner Mark Cuban reunited West with his mother in Dallas on Monday — and now West has checked into rehab facility in Florida.

Mark Cuban reached out to Delonte West’s mother, Delphina Addison, asking how he can help. Answer was simple: Find Delonte.

Cuban did on Monday, waited with West until his mother arrived to hotel, and West finally took step many close to him have awaited: Entered rehab. 🙏🏽 https://t.co/IiVKGH3a62

Over his eight-year NBA career, West had averaged 9.7 points and 3.6 assists per game while playing for four different teams, the Dallas Mavericks, the Cleveland Cavaliers, the Seattle SuperSonics, and the Boston Celtics. He last played for the Mavericks in 2011-12.

According to Complex, West was diagnosed with bipolar disorder in 2008. His brother Dmitri has addressed his struggles with being bipolar in the past. “Delonte West is not crazy; he is not on drugs. I don’t know what exactly is going on in his mind but I can tell you that he is safe and he’s doing OK,” he said. “My family are trying to get him the best professional help that’s out there, the best that they can afford.”