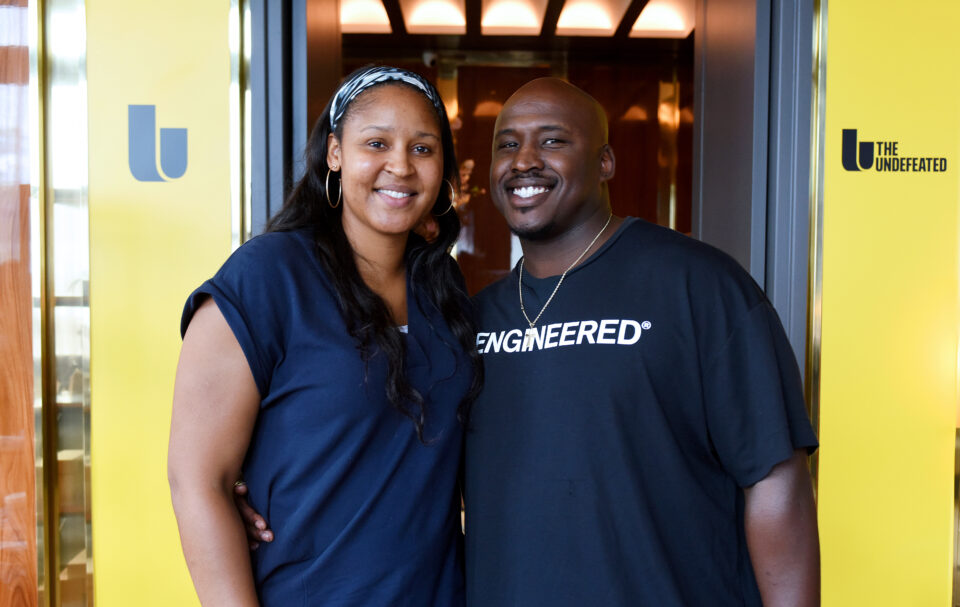 Maya Moore, a former WNBA Minnesota Lynx basketball player, and her husband, Jonathan Irons, whom she helped free from prison after a wrongful conviction in 2020, are celebrating the birth of their new baby boy, the couple announced on Good Morning America on Tuesday.

According to People, the new parents introduced Jonathan Hughston Irons Jr. — nicknamed JJ — to the world. He was born in February.

In February 2019, the two-time Olympic gold medalist and NCAA champion took a year off from the WNBA to embark on a new path, which would go on to save her husband’s life.

Moore and her husband married in 2020, two months after Irons’ claims of innocence prompted Moore to social justice action. Her interest and ambitious efforts in the case eventually led to him being freed from the Jefferson City Correctional Center in Missouri.

Irons was appealing a 50-year sentence for charges of burglary and assault at a home in the St. Louis suburbs, BLACK ENTERPRISE previously reported. He was only 16 when he was put behind bars with no physical evidence connecting him to the nonfatal shooting of the resident.

The 1998 conviction by an all-white jury was overturned in March 2020, with the unending support of Moore and her family.

“I met Jonathan when I was 18. I was about to be a freshman at [the University of Connecticut] and my godparents and my great uncle introduced me to him and his story, his case,” she previously told Good Morning America.

She explained, “He had been wrongfully convicted, he had been in prison over a decade at that point, so I was just interested in learning.”

“She was so warm and loving and kind and she looked me in the eye,” Irons said, per Glamour. “It stirred something in my heart because I was not used to that.”

This story is one for the books. Good luck to the Moore and Irons family!