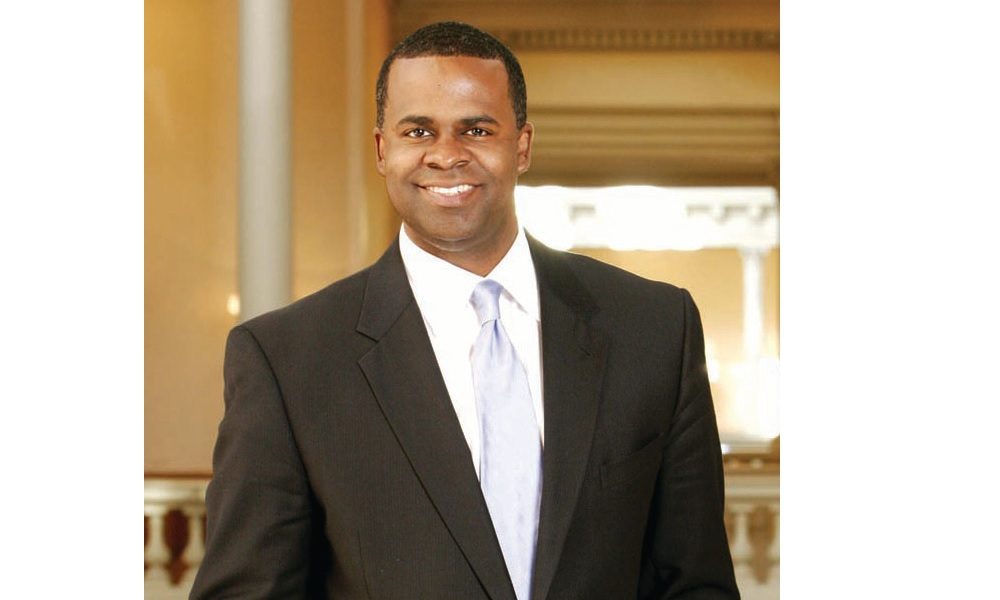 I’m pretty sure most of you have had your fill of politics for a while. I’m telling you, however, that you will gain powerful advice from the following two savvy government leaders worth applying immediately. I recently had the opportunity to attend an event in which Henry Cisneros, the celebrated former San Antonio, Texas mayor and Housing Secretary during the Clinton administration, moderated a fireside chat with Atlanta Mayor Kasim Reed and current San Antonio Mayor Ivy Taylor, the first African American woman to hold that position.

Although the discussion was actually designed for financial professionals and government officials to gain insight into how mayors make decisions, I discovered relevant nuggets from the conversation on life management, which I had to share with members of the BLACK ENTERPRISE. So, whether you’re dealing with occupational obligations or complex personal finance issues, thinking like a mayor can help you act in a more effective manner.

1. Bring Your Best Self to Everything You Do

Cisneros asked Reed, who has been mayor for seven years, how he managed daily activities, and balanced them against emergencies that required 100% of his focus. For one, Reed told the audience that, “I really don’t believe that there is such a thing as work-life balance, when you’re in the role of mayor. There really is only work-life integration. What I think about when I wake up [is that] my job is to give all of myself to that day, [which runs at about] 12 to 14 hours.â€

He receives as many as 500 requests for meetings every month. It usually takes an individual 60 to 90 says to get on his schedule for a 30-minute sit-down. Â “I owe them my best self,â€ he asserts, sharing his cardinal rule of giving constituentsÂ  undivided attention and full respect.Â  “[Individuals who eventually get on my schedule] really don’t care whether there was a shooting, or [that] I comforted a widow of a police officer. They have been waiting for their time to engage with the leader of the city.â€

He adds, “I think one of the most important traits you have is will. That means, if something horrific happens, you have to be able to give your best judgment and best thinking to that moment, close it off, and go through the next part of the day.â€

Taylor, an urban planner by training, agrees. “I would say that I enjoy the diversity of issues that come across the mayor’s desk,â€ she says. “I think that’s the fun part of the job. I would agree with Mayor Reed [about] trying to ensure that you’re present on each and every issue.”

2. Create a Fluid Environment in Which to Execute

Taylor also believes in building flexibility into the management process.”I tend to see the connections between a lot of the policy issues that we’re working on, and I think it helps me to keep that overarching, long-term view and not just get grounded or held back by the immediate urgent fires or hot issues that are going on,â€ she says.

Although Reed appreciates long-term planning, he allows for shifting priorities. “I used to think that police, security, and public safety were 10% to 15% of my portfolio. It’s now 30%.â€Â  If you take Reed’s approach to finances, it would be akin to studying trends and events, which can alter the investment environment for a given sector or economic outlook, and re-allocate assets accordingly.

3. Learn the Art of Persuasion to Get Things Done

To ultimately achieve your personal and professional goals, you need access to, among other elements, financial resources and buy-in from your constituents—family members, colleagues, benefactors, and partners. One of Reed’s mentors, renowned public servant and former Atlanta Mayor Andrew Young, shaped his philosophy of negotiation; serve as the “bridge for compatible forces.”

Reed elaborates on his steps for getting things done, stating that the mayor’s role, in large part, is shaping public will.Â  “Fundamentally, you have to set the tone for where you think the city should go, and then you have to get out and persuade,â€ he asserts. In all areas of your professional and personal life, clearly share your vision and follow suit.

4. Make Sure Advisors Help You to Stay in the Game

When Reed and Taylor view project development, they focus on how it connects short and long-term agendas, and, at the same time, do not diminish the effectiveness of their respective administrations. So, how does this process apply to you? Make sure that you don’t veer off-course in, say, your financial planning. Doing so can sabotage your future. Find advisors who are in sync with your objectives.

Says Taylor, “[I feel frustrated] when people can’t get the larger picture. I feel that way with teams in various areas, whether they are focused on the environment, education, or public safety. As a planner, I connect the dots and get folks to see how various issues are interrelated.â€

Reed offers a more blunt assessment, “When you start a meeting, make sure that what people ask you to do is not going to get you beat.â€