Mayor Carmen Yulín Cruz: No One in Puerto Rico Has Received a Coronavirus Relief Check 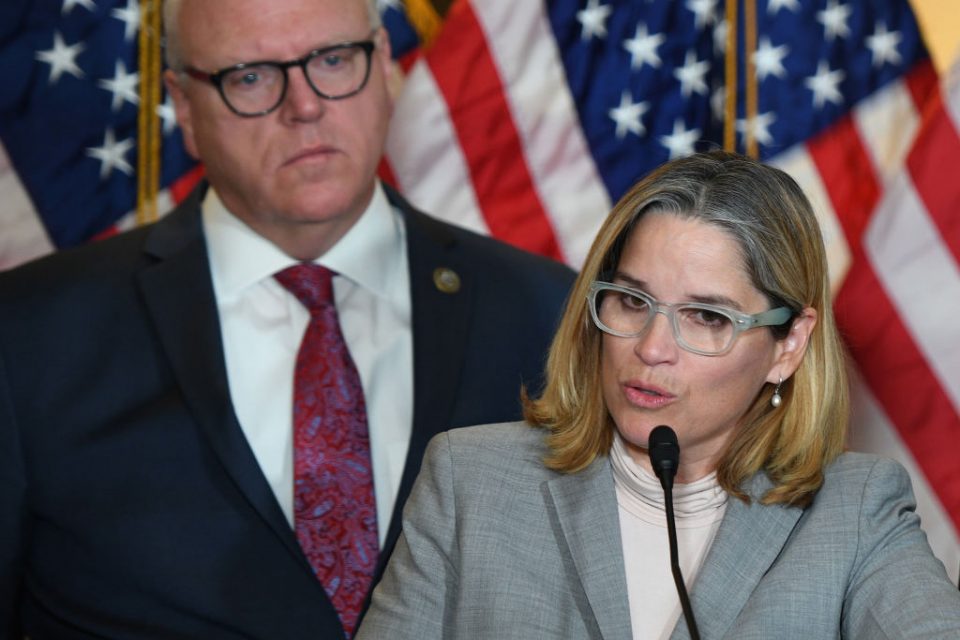 The San Juan Mayor made the claim Monday during an at-home appearance on MSNBC.

“No one in Puerto Rico has received the $1,200 from the federal government,” Cruz said midway through the interview. Cruz added that residents have yet to receive a $500 stimulus from the local government as well.

Mayor Cruz said the island of Puerto Rico is struggling. In addition to island residents missing their payments, 130,000 unemployment filings have been made on the island.

According to Cruz, residents have had to rely on the generosity of local churches and community centers for food and resources. According to a New York Times report,  the current rate of testing on the island is one-tenth of the rate in New York.

The island has just over a thousand cases and 84 deaths but the low number could be due to insufficient testing. Cruz told MSNBC that mayors on the island have had to improvise due to the lack of help from the federal government.

“Mayors have to take things in their own hands,” Cruz said. “We established in San Juan the first drive-thru testing facility and we are testing at a much rapid rate than the state government is doing,” she said.

Cruz added San Juan collaborated with a private lab and are now yielding results in 24 hours, instead of across several days.

Cruz also denounced the president saying, “The president is harmful to your health,” while urging residents to not ingest or inject disinfectants after coronavirus presser last week.

Much like African Americans, Hispanic Americans are more vulnerable to the coronavirus due to an inability to overcome economic turmoil.