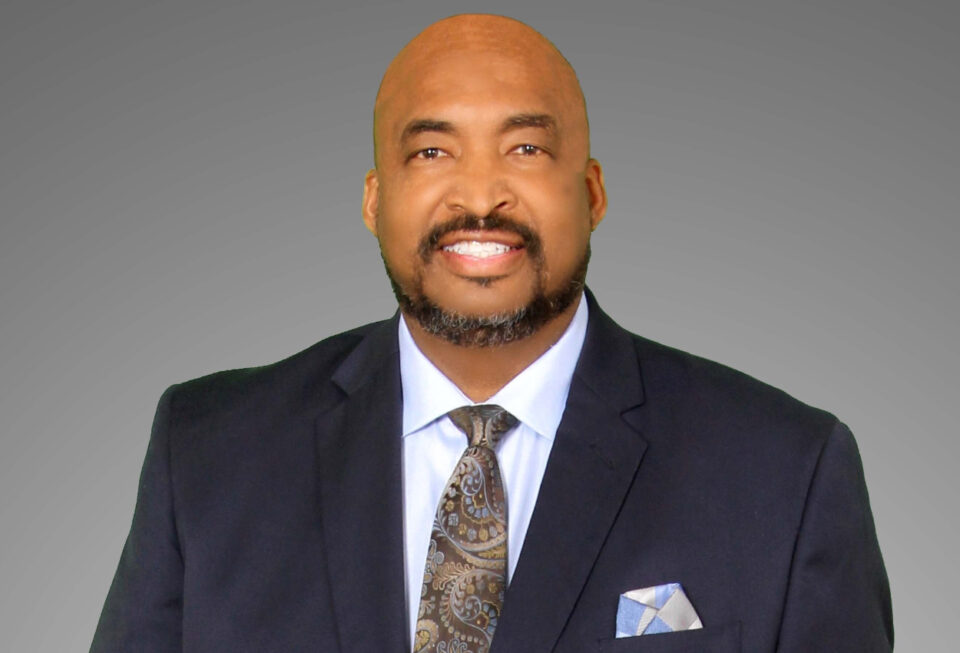 McKissack & McKissack, one of the nation’s leading Black- and woman-owned architecture, engineering and construction (AEC) companies, announced that Girard Jenkins has been promoted to vice president of operations for the Midwest and West.

The Chicago-based project executive, who has more than 35 years of experience leading public and private program and construction management (PMCM) and construction, engineering and inspection (CEI) projects, will focus on operations, profit and loss and business development in his regions, according to a press release.

Jenkins has deep experience and firm roots in Chicago’s AEC community. His capabilities span all phases of construction, including design, planning, pre-construction, construction, commissioning and closeout. He has an advanced level of technical competence in project operations and maintenance and deep proficiencies in project management, P&L responsibility and design-build. While he joined McKissack in 2019 as a senior project manager, he was promoted to project executive in 2021.

During his tenure at McKissack, Jenkins has worked on some of McKissack’s most significant projects in Chicago. These include the Obama Presidential Library, the University of Chicago, the Chicago Public Schools, ComEd and O’Hare International Airport. Prior to joining the firm, he was a project manager for University of Chicago Medicine, working in its facility, planning, design and construction department. Before that, he was director of facilities and construction manager for Roseland Community Hospital, also in Chicago.

“We have a robust, high-profile portfolio of work in Chicago, and Girard is an integral part of our team. He came up through the ranks on the construction management side, so he understands the business and has incredible connections in the area. He also cares deeply about people—both his staff and his clients—as well as performing every project he undertakes with excellence,” McKissack President and CEO Deryl McKissack said.

“Thanks to these attributes, he’s built a strong reputation in Chicago for his ability to build effective teams, nurture talent and deliver major, complex projects on time and on budget.”

“That reputation is key to strategic growth of the company’s business in the region. We want people that are participating in their region on not only an organizational level but also on a philanthropic level,” she continued. “We want them to be invested and involved in their community. That’s why we hire people like Girard, who live in their areas, have strong roots there and are regional leaders.”

As vice president of operations for the Midwest and West, Jenkins will lead McKissack’s ongoing and new projects in Illinois, Indiana, Michigan, Ohio and Wisconsin in the Midwest and California, Colorado and elsewhere in the West. “While growing McKissack’s business in both regions will be my greatest challenge, we have a noteworthy foundation to build upon in the Midwest and are finding that our PMCM expertise, which extends to so many different sectors, is a valuable asset for new business development in the West.”

McKissack already has the nation’s largest urban K-12 school PMCM practice, as well as significant experience in aviation, infrastructure, energy and health care. To build on that expertise, Jenkins will increase the firm’s regional presence in the higher education market as well as pursue public- and private-sector projects in the Midwest and West.

“We will be going after projects that affect communities in many ways—transportation, facilities, hospitality, schools and more,” he said.

Even as the company’s portfolio grows, Jenkins said, “Each client and every project requires attention to details. I consider myself someone who not only delivers in that respect but makes it a teamwide goal.”

“Girard has taken a whole lifetime of construction management and the resources and contacts he’s built and put them together to become a true leader and an impressive mentor to so many students. Given his background, drive and operational expertise, I think he’s going to be a major asset for us in his new position. McKissack has been delivering major projects in Chicago for over 20 years. I’m excited to build on that legacy and expect him to help us do bigger and better things in both these important regions,” McKissack said.

“McKissack’s success in the Midwest is due to our team, which is diverse, seasoned and has worked on some of the region’s most significant projects. Their depth of experience has been vitally important in our delivery of quality work,” Jenkins said. These include the O’Hare Modernization Program (OMP) and O’Hare 21’s Terminal 5 expansion, ComEd and Exelon facilities, CPS facilities and the Cook County Public Safety Program.

“We have a host of professionals from every quarter of the industry…architects, engineers, construction specialists, risk managers and more. But the beauty of our team is not just their diverse backgrounds as professionals but also their diverse backgrounds and perspectives as human beings. Our team is like the United Nations; they come from many different races, creeds and cultures and the many ideas and experiences they bring to our projects increases our performance,” he added.

Jenkins attended Tuskegee University in Tuskegee, Ala., where he earned a degree in architecture and construction management. During summer breaks, he worked as a junior site assistant on construction sites throughout the South. He remains affiliated with Tuskegee through the Chicago chapter of its alumni association and through the Phi Beta Sigma fraternity, a public service organization rooted in historically Black colleges and universities. He holds several industry certifications, including Building and Home Inspection I & II certifications from Olive-Harvey College in Chicago and advanced Strategic Project Management certification from the University of Chicago Graham School.

Community involvement and philanthropy play a major role in Jenkins’ life, a passion that is echoed in the work McKissack does as a MWBE and in the communities it serves. For almost a decade he has been actively involved in coaching, mentoring and philanthropy for youth sports in Chicago’s South Side and in its south suburbs through the nonprofit Pop Warner, the leading nonprofit youth football, cheerleading and dance program in the world. It is the only national youth sports organization one that requires its participants to maintain high academic standards.

Jenkins mentors students from Simeon Career Academy in Chicago and Thornton Township High School in Harvey, Ill. who are considering AEC careers, following them through college and helping them obtain industry internships. He also donates his time and professional skills to Chicago’s Bright Star Church, and is currently working on two major projects: the adaptive reuse of existing Church facilities into immigrant housing and a community center for ministry outreach on issues such as mental health, homelessness and teens at risk.

Jenkins and his wife have lived in Chicagoland for 33 years and currently reside in Hyde Park. His two adult children also live in the Chicagoland area. His daughter is a lawyer and his son followed him into the AEC industry after earning a master’s degree in construction management.