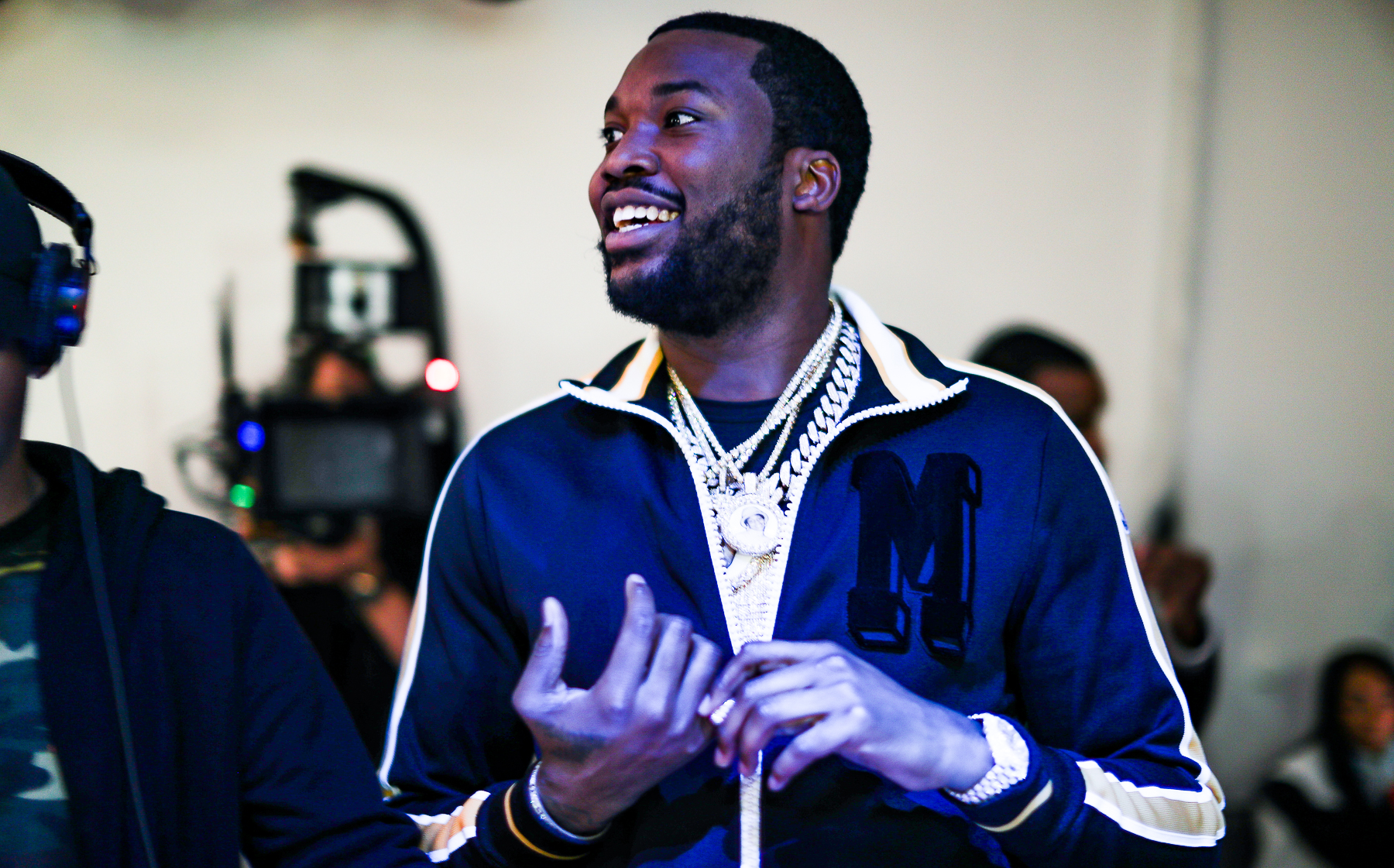 Rapper Meek Mill is helping students start the school year on a good foot. According to NewsOne, Mill, who was born as Robert Rihmeek Williams, teamed up with PUMA to donate more than 500 backpacks filled with school items to students at his old school, the James G. Blaine Elementary School. Meek attended the Philadelphia-based school as a young child. They also donated a year’s worth of supplies to more than 30 classrooms.

“Growing up in Philly, I’ve watched families struggle to make ends meet and buy basic school supplies for the kids,” Meek told Billboard last year in an interview after he partnered with the School District of Philadelphia to donate 6,000 backpacks to underprivileged students. “Those memories stay with me and that’s why I’m committed to giving back to families in my hometown, putting smiles on kids’ faces and helping them start the school year on the right now with the right supplies.”

The rapper even paid a visit to the school and shared a video on his Twitter account.

Got together with to @puma surprise students at James G. Blaine school. Every student at the school received a backpack and supplies pic.twitter.com/GmGfGJH4MI

This comes on the heels of Meek helping city officials in North Philly with the unveiling of a renovated basketball court in East Fairmount Park, where Meek grew up, on Saturday, Aug. 17. He helped fund the project with the assistance of several different organizations, including PUMA, Roc Nation, and the Philadelphia Parks & Rec Department.