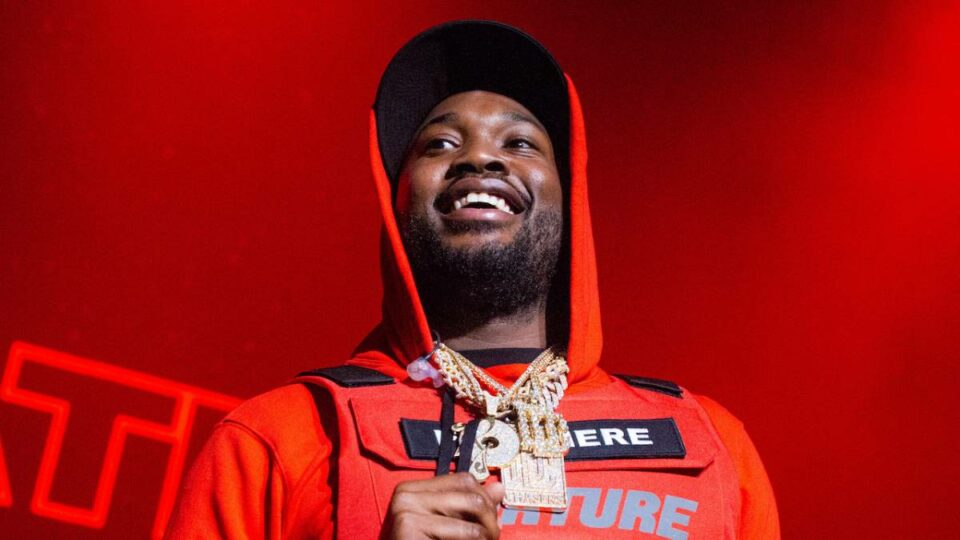 Rapper and prison reform activist Meek Mill is giving back to his hometown of Philadelphia in a big way this holiday season.

According to a press release, Meek Mill intends to donate $500,000 worth of Christmas gifts to families in need in Philadelphia. The event will take place Dec. 19.

The hip-hop artist promoted the effort via his Instagram account as he announced that it will be done in collaboration with his own company, Dreamchasers, New England Patriot owner Robert Kraft, Philadelphia 76ers owner Michael Rubin and Jay-Z‘s Roc Nation.

“We stepping BIGGER than ever this year for the youth of the city! 💎💎💎💎 special thanks to Robert Kraft, @michaelrubin, and @rocnation 💎✨💎✨💎💎 more details coming soon”

The Philadelphia rapper also announced that he will make additional donation of $30,000 to the Philadelphia chapter of Twelve Days of Christmas, a volunteer organization that donates to families in need during the holiday season.

According to iHeart, Meek Mill told reporters, “It’s been a tough year for all of us, but through all the ups and downs, I’ll always do my part to support and give back to the Philly community that raised me. I remember not having much growing up, so it’s important to use my platform to give back, especially to the families trying to provide for their kids while also dealing with the criminal justice system.”

Meek Mill recently announced that he is preparing to release the fifth and final installment of his Dreamchasers mixtape series as an NFT. The expected project should drop some time in 2022.