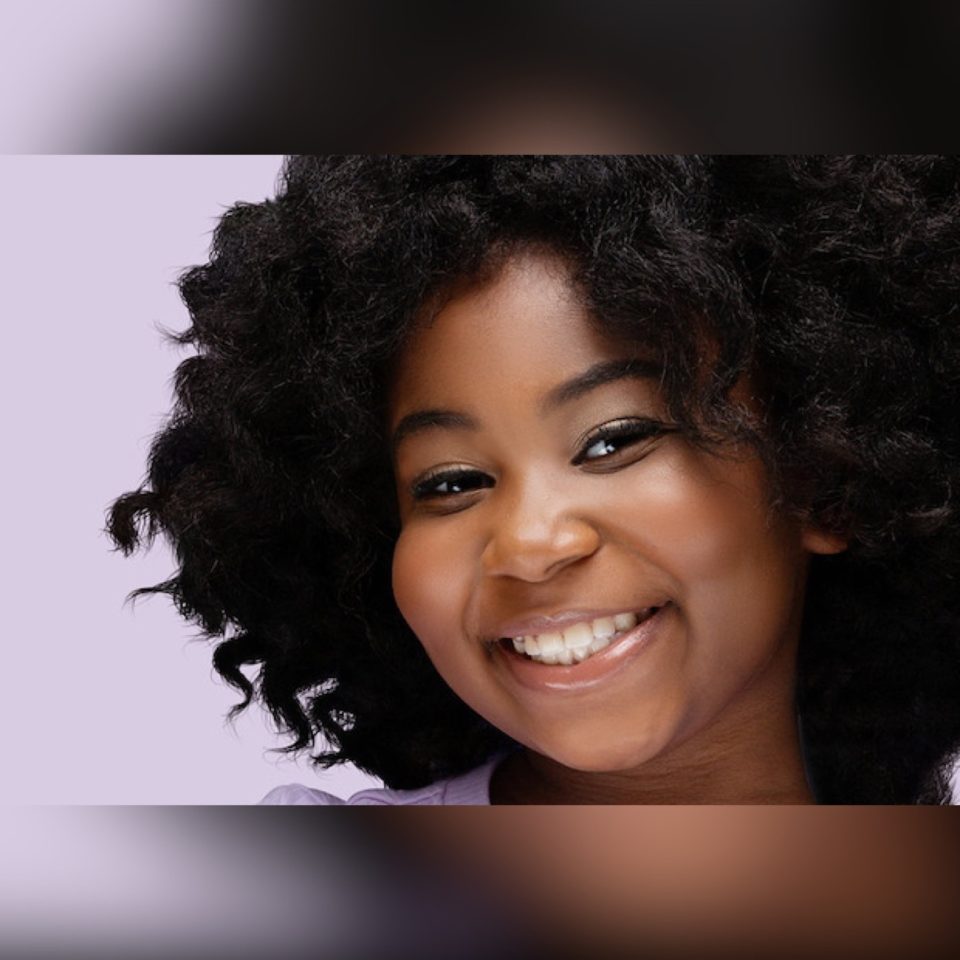 The talented 12-year-old will star in the classic Broadway musical opposite Academy Award-nominated Taraji P. Henson as the musical’s infamous queen of mean, Miss Hannigan.

“It’s an honor to follow in the footsteps of the talented young ladies who have played Annie before me,” Smith said in a statement. “I can’t wait to start this journey.”

According to Deadline,  Smith hails from Atlanta and was cast after a nationwide search for a new Annie. The young actress will get to belt out the show-stopping classic Annie tunes  “Tomorrow” – as well as “Maybe” and “It’s a Hard Knock Life,” among others.

“Annie” is one of the most beloved and biggest hits in Broadway history and the winner of seven Tony Awards, including Best Musical. It has been licensed and performed in 50 countries and translated into eight languages. Based on the Harold Gray comic strip “Little Orphan Annie” that debuted in 1924, the musical premiered on Broadway in 1977 and initially ran for over four years.

The original Broadway run of Annie which concluded in 1977, received critical acclaim. In 1982 it was adapted into a feature film featuring the memorable curly-haired Aileen Quinn playing the title role. There have been several small-screen iterations including the sequel Annie: A Royal Adventure! starring Ashley Johnson in 1995. In 1999 a made-for-movie starring Alicia Morton aired and another movie adaptation featuring Quvenzhané Wallis was released in 2014.

According to NBC, “Annie Live! will be directed by the award-winning Lear deBessonet. Artistic director for New York’s revival series, Encores, she is the recipient of an Obie Award and she created the popular Public Works program at the Public Theatre, which produces community-engaged productions with as many as 200 performers.”