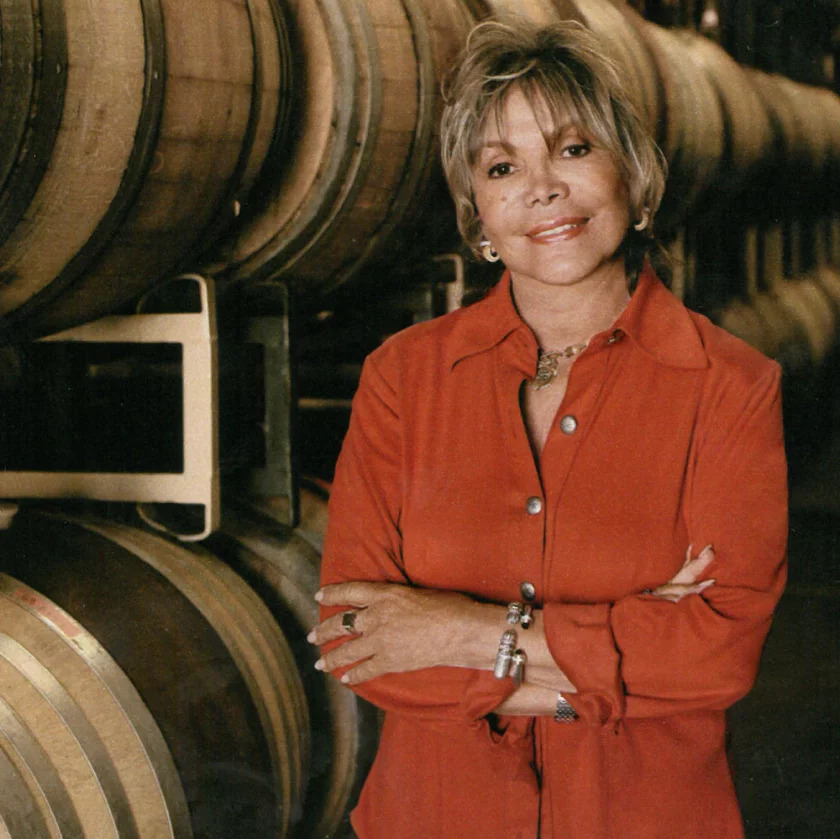 Iris Rideau was the first Black woman in the United States to own a winery. The trailblazer has spent her retirement reflecting on her life. Now, she is telling her revolutionary story in her memoir,  From WHITE to BLACK: One Life Between Two Worlds (8790 Pictures Inc., $39.00, June 19).

Born in 1936 into a Creole family in New Orleans, Rideau shares a powerful and inspiring story about navigating a world of “contradictions, confusion and success” as a Black woman during the Jim Crow era, according to her website. She hailed from the 7th Ward of the city, where she recalled learning from her grandmother how to pass for white.

“My formative years were spent in New Orleans under the oppressive atmosphere of segregation,” Rideau explains on her website. “During those impressionable years I lived as both white and Black. My light skin allowed me a life of privilege.”

She continues, “When I moved about the city as “colored” (Black), I experienced racism so demeaning it was unfit for any human being. I was told where I could not eat, drink, or shop, and being told to step off the sidewalk when a white person came by was one of my most impressionable and lasting memories.”

Chronicling her rags to riches story, the memoir reveals periods of her life that were riddled with strife, racism, and sexual assault. From moving to California with her mother to having to support a child as a teenage mother, Rideau worked in a grueling sweatshop to make ends meet. Meanwhile, she took night classes.

“That was the turning point in my life, that sewing factory. It was like, I am never going to stay here,” Rideau told the Los Angeles Times. “I went back to night school and I worked at the factory during the day. And I took business courses, which I loved.”

As a Black woman, Rideau’s opportunities were slim until she landed her first front-office job at an insurance agency. Her determination later drove her to become the first African-American woman on the West coast to own an insurance agency in 1967. Then, in 1978, Rideau founded a financial securities company, becoming the first African-American woman to own a securities company on the West coast.

Having managed both companies for 32 years, Rideau set off on another pursuit. In 1995, she founded a winery in the Santa Ynez Valley, an appellation in Santa Barbara County.

“I brought my culture to the valley and really had no competition,” Rideau told The Los Angeles Times. “[Guests] would leave and go on the Wine Trail and tell other people about the wonderful experience they had at Rideau.”

In honor of Juneteenth, the memoir will be released June 19, according to WIN Advisor. It is available for preorder on Amazon.