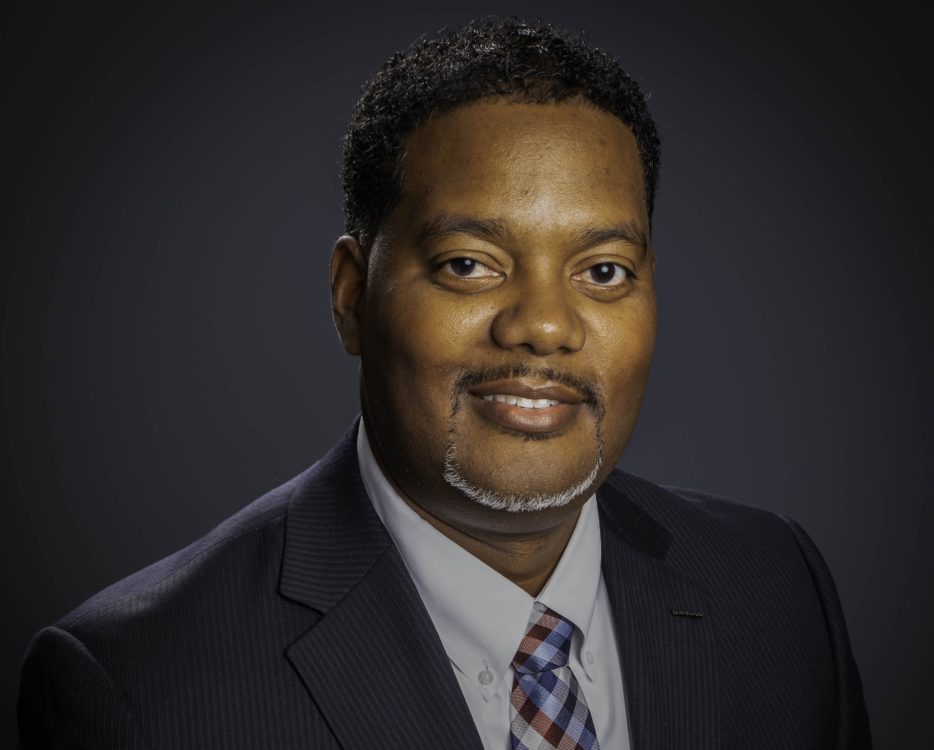 Rodney Francis has been named Nissan’s new director of diversity and inclusion. Francis has been with the automotive company since 2013 as a Human Resources senior manager at Nissan’s vehicle assembly plant in Mississippi.

The incoming director replaces retiring diversity chief Jeffrey Webster. Webster started with Nissan in 1985 as a production technician at the company’s Smyrna, Tennessee, plant. He moved into Human Resources in 1989 and then was promoted to lead diversity and inclusion initiatives in 2014 for Nissan North America.

Under Webster’s leadership, Nissan was named by DiversityInc as a “Top 25 Noteworthy Companies” list for six straight years.

As the new diversity head, Francis will focus on recruiting, developing, and retaining top talent, and strategic programs fostering diversity and inclusion, according to a press release.

Baron also praised the retiring Webster. “Jeffrey has had a storied career focused on people, and he has built a reputation for his unwavering commitment to Nissan’s diversity initiatives,” she offered in a statement. “Among his many contributions, Jeffrey led the expansion of our employee affinity groups and has cultivated lasting relationships with key civic and business leaders and organizations.”

Francis will be based out of Tennessee in his new role. He holds a bachelor’s degree in science and a master’s degree in business administration from Delta State University.