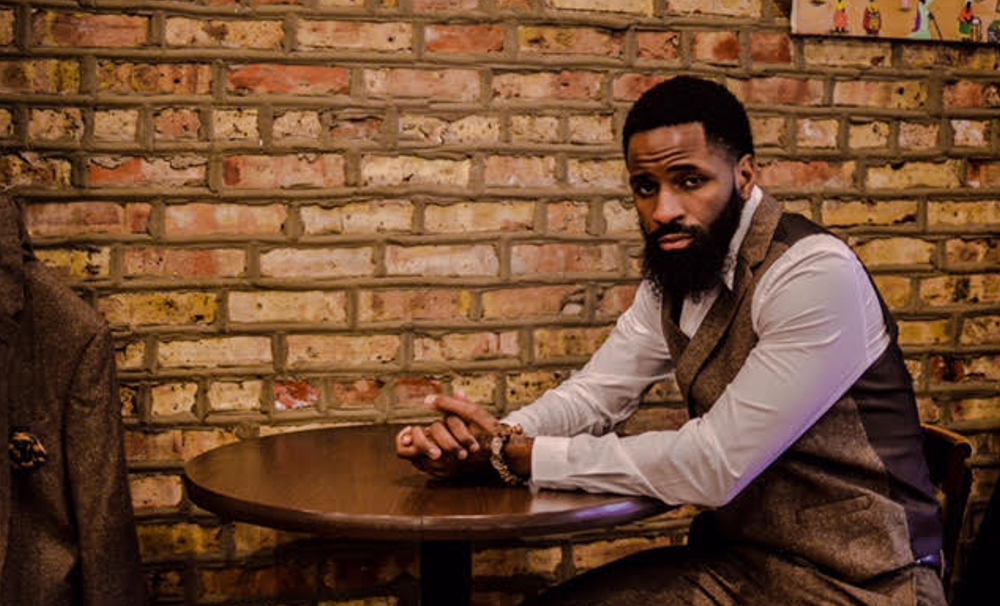 Coffee shops, cafes, and lounges are packed day and night with people who want to hear the sound of poetry filling the space and overflowing their cup of spoken art. BE Modern Man would like to invite you into the Green Room where captivating lyricist, inspiring motivational speaker, new age poet, and renaissance man Harold Green resides. Armed with a unique set of talents, Green possesses a fluidity that has captured audiences across the country. An ever evolving artist chiefly known as a poet, Green’s ability to bring words to life has expanded beyond the confines of local java cafes and bars to performances at festivals, rallies, college campuses across the country, major Chicago music venues and even center stage at the inauguration of Chicago Mayor Rahm Emmanuel.

While in college Green realized that poetry and creativity placed him in a position of leadership among his peers. “They let me know my work made them believe in something: themselves, love, peace, etc.,” Green tells BE Modern Man. “I specifically remember a classmate sending me a picture of her with her newborn child, and telling me my album prevented her from committing suicide. Imagine how heavy that is. Now imagine how selfish it would be to keep such beauty from the world.” Inspiring others to be the best by strategically molding words together that touch the soul has allowed Green to redefine the space.

Being open to sharing his talent has translated into the creation of CDs, books, videos and successful collaborations. He tells BE Modern Man “Focus, growth, perseverance, and research can help monetize any passion. Stay the course, overcome the speed bumps, and use the right maps along the way.”

Green believes that breaking through the static and making an impact is a direct result of his ability to express himself. “Men are believed to be less emotional than women, but I love being able to express what I observe and how it affects me or others around me,” says Green. “I believe there will always be a space carved out for people with that ability. It’s what sets us apart from the robots.” 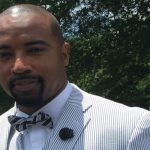 [Passion to Purpose]: Horace Adonus Burton, President & Founder of ‘The Sky Is The Limit Basketball’