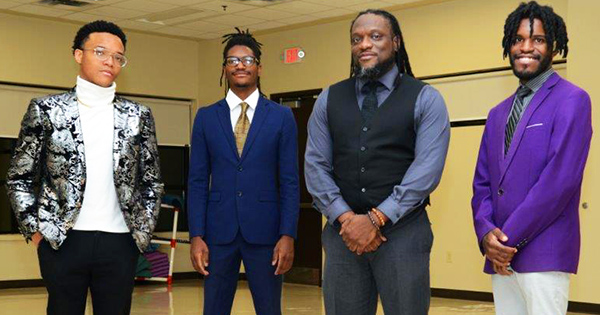 Gregory Cherry, an African American father and his three sons — Greg Jr, Isaac, and Isaiah — are the inventors of new technology that allows business owners to virtually share a video version of their business cards to all social media platforms. The service is called VB Virtual Branding Solutions, and it’s already being used about almost 1,000 entrepreneurs across the country.

As the first such business to be owned and operated by a father and son team, their goal is to train young and older ones to become entrepreneurs and empower their local communities, educational institutions and small businesses to partner as one entity. VB Virtual Branding Solutions invites these entrepreneurs to come aboard for an opportunity to create residual earnings, as they help to promote the services and partner with other small business owners and education leaders.

Gregory, who was diagnosed with dyslexia at the age of 12, was raised going to church but had a tough time as a youug person when his older brother was murdered. He says that as a young man, he began drinking excessively, he started getting into fights at clubs, and he was arrested several times for DUI.

But when his youngest son was born, he decided to change his life, and now he is a successful entrepreneur working with his sons and other youth to turn what would have been a negative story back into a positive one.

Here’s how each of his sons are contributing to VB Virtual Branding Solutions:

Gregory Cherry, Jr. scored one of the highest scores ever by 18-years old for the Air Force veteran, one of the youngest Airman Mechanic Supervisors for the C-5 Galaxy strategic air lifter. He is now VB Virtual Branding Solutions’ app builder for small business wwners, as well as a videographer trainer for students.

Isaiah Cherry graduated from high school in 2018, and is a VBCard trainer, a Beacons app developer, and also a videographer trainer for students as young as 9-years old. He is also the company’s entertainment podcast host & spokesperson for Operation Blue Shield, a non-profit organization that connects communities with community officers for questions and answers with accountability. He is pushing for officers to be held each other accountable for their own within their units without a fear of retaliation, and removing those who are not ready to be community servants.

Isaac Cherry graduated from high school in 2019, and was one of the Dallas Maverick’s youngest youth journalists/hosts at the age 12. He also hosted a sports and edutainment program on BPENTV about arena football, and co-hosted on the Drew Pearson Sports Talk show where he interviewed top sports athletes and celebrities such as Ray Lewis, Dewayne Harris, The Mayweathers, TMT fighters, Angela Simmons, Greg Ellis, Vivica Fox and a host of others. Now, he is a podcast and media trainer for VB Virtual Branding Solutions. 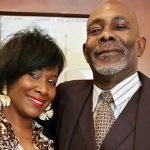 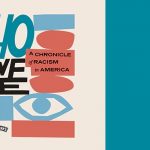