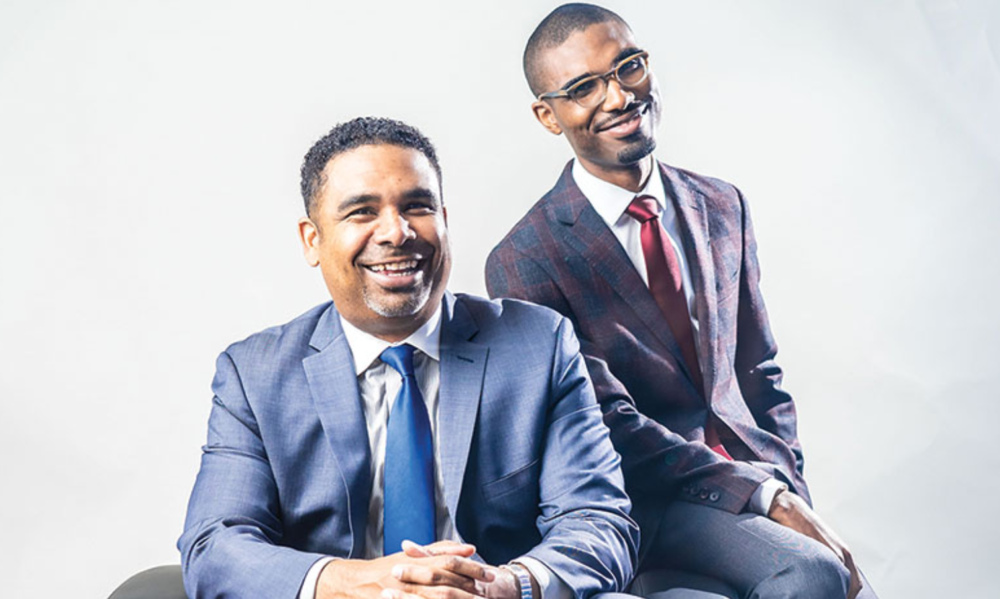 There is nothing more powerful than owning land in the United States. Because of this, the real estate industry has become an extremely lucrative business. For Osei Rubie, it means earning the chance to create a million-dollar company and passing that legacy down to his son.

Rubie is the owner of the National Standard Abstract, a title-insurance firm based in New York City. Together with his son Nadir, Rubie has managed to become one of the few black-owned business enterprises in the area. The firm provides services for real estate transactions including mixed-use, office, amusement parks, hospitals, affordable housing, and faith-based development projects.

The father-and-son team opened their business in 2015 after Rubie encountered a dilemma regarding title insurance after finding out he was required to refinance his home of 14 years. Since the incident, he decided to learn more about the industry and took a job for one of the largest underwriters for title insurance in the country. As of June 2018, the company has reportedly closed a total of $432 million in faith-based and affordable housing development transactions. These deals include the $189 million Archer Green in Jamaica, Queens; the $47 million Regina Pacis Housing Corp. in Gravesend, Brooklyn; and a $42 million project in Harlem.

In addition to 10 years of experience within the industry, Rubie credits his family’s influence for his success; citing his grandfather and his parents were entrepreneurs. By growing up around their family businesses, which included clothing stores, a restaurant, and a toy company, Rubie already had mentors to learn from when it came to embarking on his own business venture.

The real estate firm aims to be the premier provider of title insurance nationally within the next five years. From the work they have done thus far, it looks like they are on track to meet their goal.