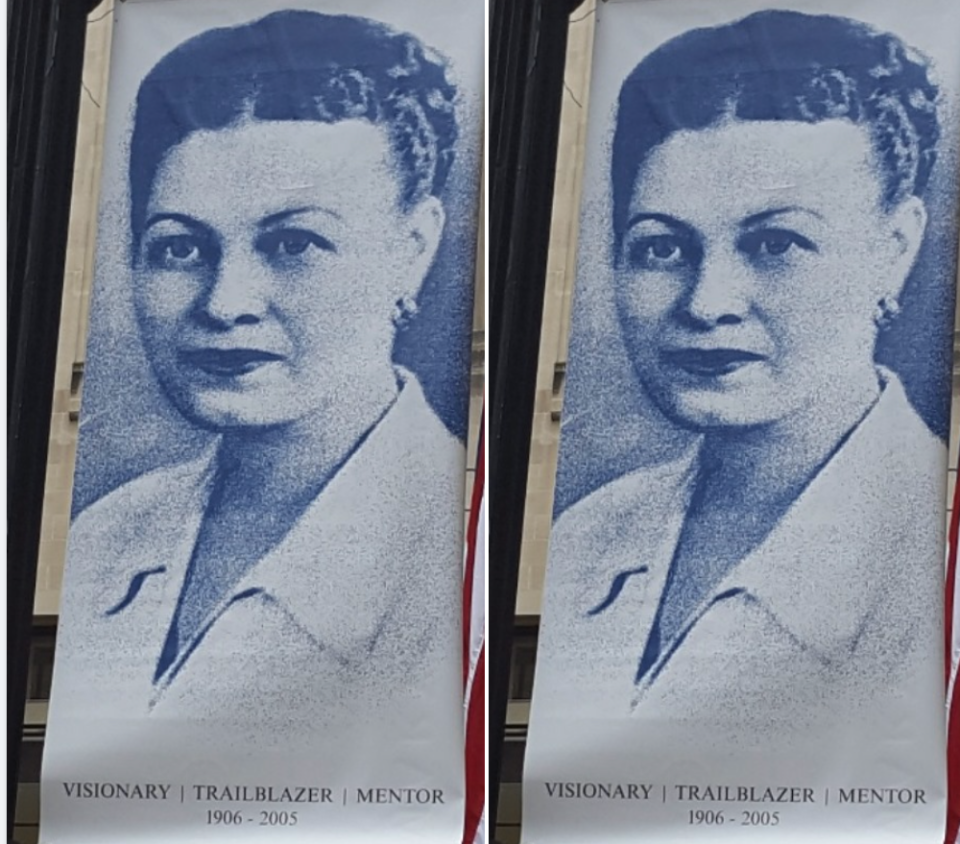 Mary T. Washington Wylie made history when she became the first Black woman Certified Public Accountant (CPA) in the United States. She was also the 13th Black CPA in the country.

Wylie’s CPA designation and accounting firm opened the doors for the next generation of Black CPAs. It became the learning laboratory that gave birth to many of the first 100 Black CPAs in the country.

“Ms. Washington was a perfectionist and expected high-performance. She was a taskmaster but she was also kind and nurturing,” says Lester McKeever, one of the first 100 Black CPAs and former chairman of the Chicago Federal Reserve. “She was responsible for so many young men and women becoming licensed CPAs. Her firm was the only place where someone could get experience even after passing the CPA exam. She always wanted to help and encourage young people, introduce them to the profession, and guide them.”

The Road to Becoming a Certified Public Accountant

It has been said that becoming a CPA is a more difficult task than conquering the Bar exam for lawyers. Today, you need a Bachelor’s degree in addition to extra learning hours in specific subjects. Most obtain a Master’s Degree to fulfill the education requirements. Candidates also have to pass a series of exams and gain experience to obtain the license. To maintain the CPA license, individuals must commit to continuing education.

As challenging as the process to become a CPA may appear, it was widely known that being a Black person presented an even greater barrier.

“Being Black limited your opportunities,” McKeever shared as he recalls his experience trying to find a job as a Black accountant in the 1950s. “But showing true concern for your client’s success and working to improve your community provides unexpected benefits. When you give to others, you gain more than you give in trying to help.”

Wylie expanded the opportunities in her community by creating jobs and providing services that were needed. In 1931, she opened her accounting firm in a basement on the south side of Chicago. Then she obtained her bachelor’s degree from Northwestern’s College of Business ten years later. Wylie’s exceptional commitment to her studies allowed her to complete her degree as the only woman in her graduating class.

Wylie’s career journey began when she started working afternoons and weekends as a bookkeeper while in high school. Then, she landed a position at Chicago’s first privately owned Black bank, Binga State Bank. This space became a career launching pad for many African-Americans, including Wylie. While at the bank, she worked as an assistant to Arthur Wilson who was the vice president of Binga Bank. Wilson was also noted as the second Black CPA in the country, playing an influential role in Wylie’s decision to pursue a career in accounting.

In 1943, Wylie accomplished her next goal: becoming a CPA. This moment was groundbreaking. It provided her with the education and experience needed to provide valuable services to Chicago’s Black-owned businesses. It also created economic opportunities for Black people on the south side of Chicago.

Paving the Way for the Next Generation

Hiram Pittman was hired by Mary T. Washington Wylie as a newly minted CPA. He once described Wylie’s firm as an “Underground Railroad” for Black CPAs. Many individuals would move to Chicago to work for Wylie in order to gain the experience needed to earn the CPA credential.

McKeever, one of the oldest Black CPAs still living in Chicago, credits Wylie for helping him to jumpstart his career. “When I graduated from college, the Big 8 accounting firms and large corporations did not hire African Americans,” says Mckeever. “My university forced one firm to give me the courtesy of an interview. They said they couldn’t hire me because their clients wouldn’t accept me.”

McKeever adds, “Mary T. Washington Wylie gave me the opportunity to work part-time with her during tax season,” says McKeever. “You needed to have one year of experience with a CPA or CPA firm to meet the requirements to become a Certified Public Accountant. That was my only opportunity at the time to gain the experience needed to become a CPA.”

Wylie faced many obstacles as a Black woman CPA but it didn’t stop her from building a successful career. As her firm continued to grow, she added on partners. First, the accounting firm was Washington & Pittman.  In 1976, McKeever advanced to the Board of Directors as a managing partner. The firm was later renamed Washington, Pittman, & McKeever. In 2018, Mitchell Titus acquired Washington, Pittman, and McKeever.

Wylie passed away in 2005 at the age of 99. The power of her work still lives on today. McKeever founded the CPA Endowment Fund of Illinois’ Mary T. Washington Wylie Opportunity Fund to provide scholarships and programs that prepare the next generation of CPAs.

Now, the National Society of Black Certified Public Accountants (NSBCPAs) is on a mission to bring awareness to the accounting profession. Currently, less than 1% of all CPAs in the country are Black.

Join the movement to increase the number of Black CPAs by supporting the #MyCPAIsBlack hashtag and campaign on social media.