Meet the First Black Woman to Solely Own a Tequila Brand 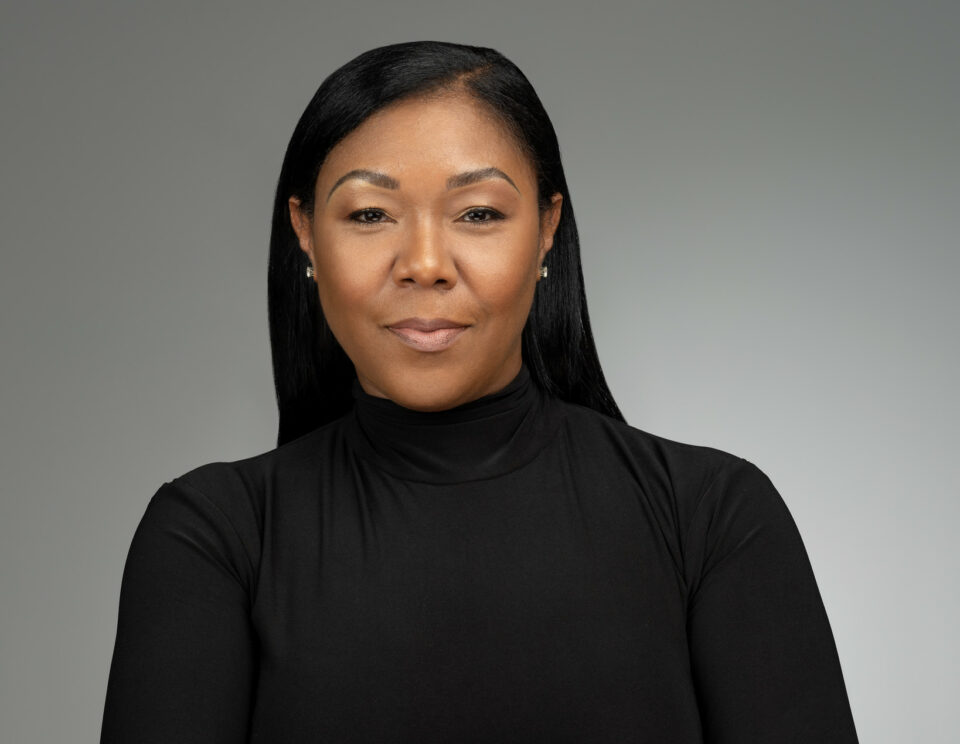 Tiffany Capri Hainesworth made history in 2019 when she launched TCapri Tequila, becoming the first Black woman to solely own a tequila brand. However, the road to making history was no easy feat. Her journey began in 2012 after she survived a tragic car crash that changed her perspective on life. At the time, she had been working for the federal government for nearly 30 years. However, the crash motivated her to pursue her passion and venture into entrepreneurship.

“I was in a major car accident that caused traumatic brain injury resulting in a seizure disorder accompanied by debilitating migraine headaches. This life-changing car accident forced me to reevaluate my life,” Hainesworth told BLACK ENTERPRISE in an email. After the accident, the D.C. native says she gained “newfound clarity” that led her to begin making and selling alcohol-infused sweets like cakes, bread pudding, and gummy bears under the umbrella of her first business, TCapri Gourmet Treats.

“With the success of my treats, I began to dream even bigger,” she said.

In addition to making boozy treats, she eventually aspired to actually own a spirit brand so she began researching the process of making tequila and how it’s regulated. In 2018, the tequila aficionado says she “packed up and flew to Jalisco, Mexico, in pursuit of the ultimate tequila.” While there, she discovered a small distillery in Jalisco’s capital Guadalajara, a western city in Mexico known for tequila, and began working alongside farmers who harvested agave plants, a base ingredient for manufacturing tequila. That’s where she produced a small batch tequila and signed a contract for her very own brand.

“The highlands and lowlands of Jalisco, Mexico, are the only places where 100% Blue Weber Agave is grown, farmed, and processed to make 100% tequila,” she said. “Being in the Agave fields with the Jimadors and learning how to use a Coa de jima (a specialized tool used for harvesting agave), makes you appreciate this highly regulated spirit even more.”

Hainesworth says she traveled to Jalisco from her home in Maryland as often as possible to gain a hands-on experience with the process of making tequila from farm to glass.

“I didn’t hesitate to jump on a plane and travel to Jalisco, which is approximately a 3-hour drive from the Guadalajara Airport.” She continued, “as a woman, taking on this project independently, I needed the distillery owner to understand that I was serious about this endeavor. The only way to accomplish this was for them to see me in Mexico on a regular basis.”

In 2019, T-Capri, LLC, became a licensed spirits distributor all while Hainesworth continued to work as a full-time employee for the U.S. government. However, her plans came to a screeching halt at the onset of the COVID-19 crisis, forcing her to launch the brand a year later than expected.

“Due to the pandemic, I could not travel to Mexico for quite some time. Once everyone began to become acclimated to the ‘new normal’ of working from home– that wasn’t the case for the offices in Mexico. I needed to process documentation, for example, such as the IMPI (The Mexican Institute of Industrial Property) and the CRT (Tequila Regulatory Council).  They were completely closed. So I had to wait for the office to reopen and catch up on their backlog before I could complete my process,” she explained.

Once government offices in Mexico reopened, Hainesworth then faced another major issue since the pandemic also triggered a supply chain disruption in the glass industry. As a result, bottle and glass factories ran out of supplies and acquired a tremendous backlog.

“Suddenly, everything came to an abrupt halt,” says Hainesworth. “My glass company had depleted their supply of my particular bottle and had no idea when production would resume. My team and I started to frantically search for new glass companies but to no avail. There was a waitlist everywhere,” she said. In turn, she created a tasting box while her bottles were placed on hold.

“It was a very somber time for me. I had just successfully launched a product that everyone loved and just like that, I was off store shelves— it lasted for months! This cost the company tens of thousands of dollars in loss. I had to think of a way to pivot,” she said. “I quickly shifted gears to cultivate a tasting box which introduced our new Reposado tequila, as well as our award-winning Blanco.”

Undeterred, Hainesworth eventually began distributing her products once again, which turned out to be a success.

“Each batch had completely sold out almost immediately which validated my market. I must say, our company has experienced the most challenging obstacles during the pandemic— yet we’ve survived.”

After accomplishing such an incredible feat, Hainesworth says making history as the first Black woman to solely own a tequila brand means the world to her.

“This achievement demonstrates to little girls that look like me that anything is possible. You must believe that you can grow as you go. You don’t have to wait to have several partners or an investor before starting a spirit brand. You need sheer determination, drive, ambition, and passion!  You must also be dedicated, consistent, and focused.  Lastly, you only need that one ‘yes’ to catapult you into your destiny.”

Today, TCapri Tequila is sold in stores across Maryland. Inspired by her grandfather and aunts’ work ethic, Hainesworth hopes to grow to distribute her brand globally eventually.

“I would not take ‘no’ for an answer! I’ve accomplished what most said that I couldn’t, and most didn’t believe was attainable. Women from every walk of life can also see that this is possible.”