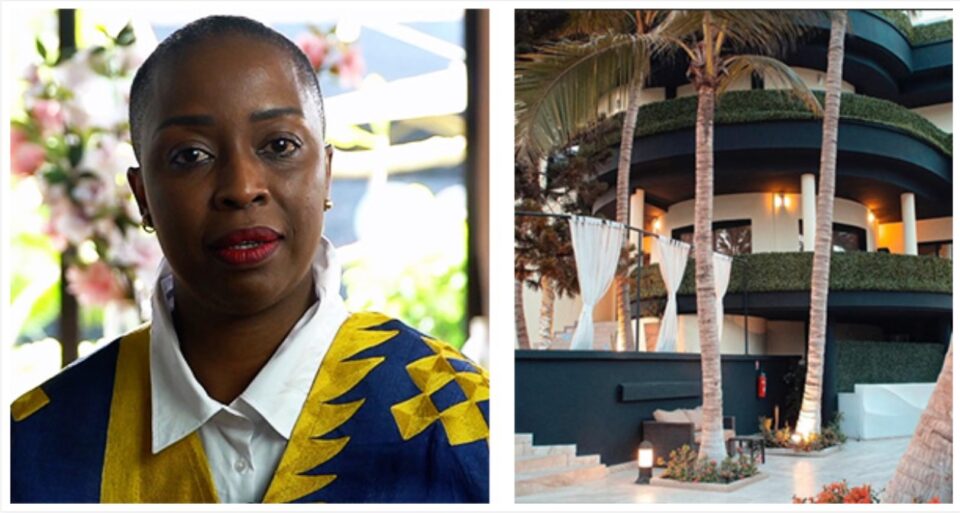 Meet Souadou Niang, a serial entrepreneur and the owner of Palms Luxury Boutique Hotel in Dakar, Senegal, who used to work as a housekeeper at the Ritz-Carlton Hotel in the United States.

“I started out cleaning toilets. Today, I am the manager of my own five-star boutique hotel with 60 employees,” Niang told BBC Africa.

Born and raised in Dakar, Niang moved to the U.S. at the age of 18. She went from New York to Washington, DC, where she applied for work at the Ritz-Carlton to help pay for her education.

For 10 years, Niang worked cleaning rooms at the hotel while also studying. Throughout those years, she always kept in mind that she would someday become more successful in the field. Sure enough, she eventually got a job with the management team at the same hotel she started working as a housekeeper.

“I rose through the ranks and that’s where I got the passion. I said one day I will go back to my country and show that luxury and quality of service can be achieved there,” Niang said.

And that’s exactly what she did! She opened Palms Luxury Boutique Hotel upon returning to Dakar, Senegal in 2017. However, it was not without challenges. She experienced rejections from several banks mainly because she is a woman. Not until one investor believed in her determination and took the risk to invest in her project.

Now, Palms Luxury Boutique Hotel is a famous five-star hotel which is run by a staff of 80% female. Niang chose to hire more women as she believes in their potential.

Moreover, she hopes to expand the hotel locations across Africa and even internationally.

Learn more about her hotel at ThePalmsDakar.com

This story first appeared on BlackBusiness.com.