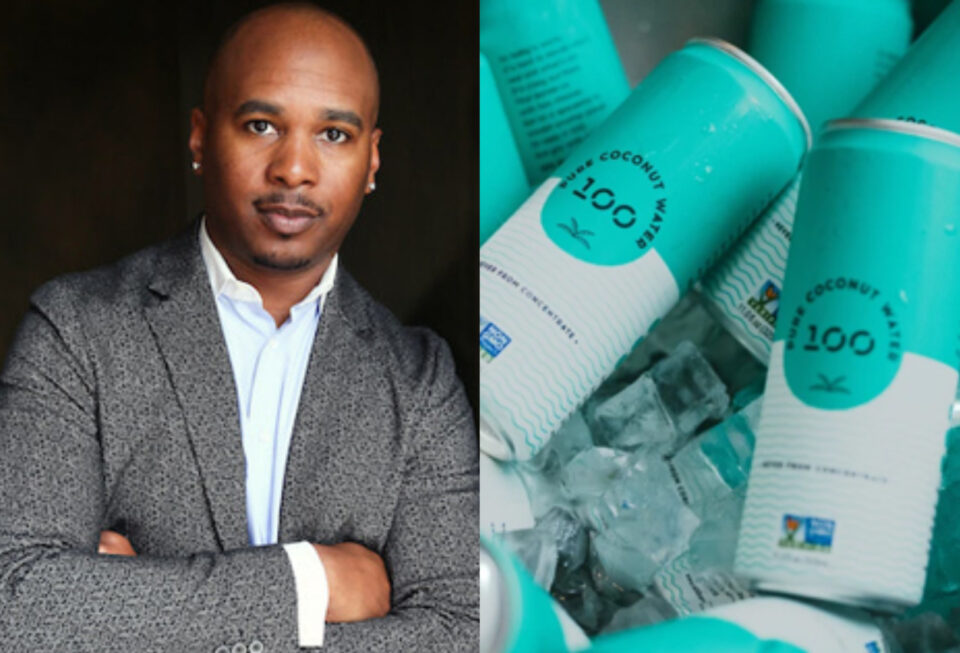 Gregory Lowe II, an African American entrepreneur from New York City, launched 100 Coconuts in 2018 after he learned about the many health benefits that coconut water has. From that point forward, he became the first and only Black owner of a coconut water brand.

Coconut water is known for its several nutrients that can help increase hydration, lower blood sugar, prevent kidney stones, and support heart health. These natural health benefits sparked Lowe’s interest in coconut water, but the brands that were available in the market didn’t appeal to his taste.

That’s when Lowe thought of creating his own brand of coconut water that would still provide the same health benefits without sacrificing the taste. He found the answer in Asia.

“To source the best-tasting, naturally sweeter coconuts, I had to travel all the way to the Mekong Delta province of the Ben Tre region of Vietnam, through Ho Chi Minh and into the jungles where the best coconuts are found,” Lowe told Travel Noire.

“Lots of research was done before to make this an efficient process. Currently, Ben Tre has more than 200,000 families growing coconuts, accounting for about two-thirds of the total number of households in the province. Therefore, coconut groves can be found everywhere.”

The water is obtained from young green coconuts that are grown with particular requirements. The water is then packaged in an aluminum can that helps to maintain its pure flavor better than the usual Tetra Pak. Because of this, it is naturally packed with lots of minerals, nutrients, and electrolytes while remaining fat-free, gluten-free, vegan, and sugar-free. Even more, the beverage only has 50 calories.

In just a few years since 100 Coconuts started, several investors including former NFL star, Michael Strahan, invested in the brand. Lowe’s 100 Coconuts has established itself as a luxury brand that is sold in over 15,000 big retail stores and the numbers are still growing. Moreover, Lowe is fulfilled the most knowing that he has created a healthy and tasty drink option for the community.

“Diabetes is a real killer in our community, I’ve had many family members pass and [some] that continue to suffer from this disease. It feels great to bring a ‘better-for-you’ product to the market for my people to substitute for high fructose sugar options,” he said.