Meet the HBCU Graduate Building Up Black Businesses in Mississippi 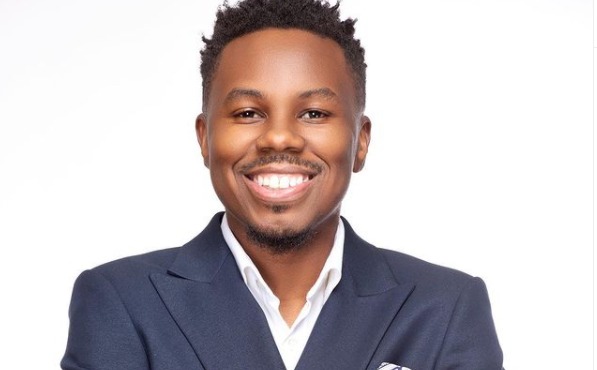 Tim Lampkin, raised on the Mississippi Delta, is on a homegrown mission to make efforts to narrow disparities around the racial wealth through social entrepreneurship.

Lampkin, the co-founder and CEO of Higher Purpose Co. (HPC), is a proud HBCU graduate of Mississippi Valley State University. He is currently finishing his doctorate at the University of Arkansas. Lampkin leads the 501c3 economic justice nonprofit to build community wealth with Black residents across Mississippi. This goal is accomplished by supporting the ownership of financial, cultural, and political power.

Lampkin told Forbes that Higher Purpose Co. offers a continuum of capital to get businesses the funding they need to move forward. In the interview, Lampkin said Mississippi is one of the Blackest states in the country.

“There is progress yet to be made to close the gender and racial wealth gaps resulting from institutional racism and under-investment in our communities,” Lampkin said. “So in 2016, we started HPC to get things moving in a new direction. We work with 200 Black entrepreneurs, farmers, and artists in our business membership. The majority of our members identify as Black women, many of them single mothers starting businesses to increase their monthly income. Our farmers are typically mature in age and experience—less often young people due to the stigma of working on land associated with the cotton industry and slavery. Artists in our membership range from photographers, painters, and musicians.”

Lampkin also told Forbes that HPC is the only Kiva hub in Mississippi. It is able to offer zero interest loans up to $10,000, without requiring a minimum score or collateral. Other forms of support include $2,500 business growth grants, equity investments, and traditional loans from larger banks.

Lampkin’s idea to shift communities in Mississippi in a positive way is spreading.

The Higher Purpose Co. was one of four inaugural organizations to receive funding.

“RSF supported the organization with a $100,000 loan guaranty in 2020 to enable more loans to Black women entrepreneurs; the $50,000 grant from the Racial Justice Collaborative contributes to HPC’s $1 million capital campaign for phase one of its new headquarters, designed to serve as a hub for Black entrepreneurs, farmers, and artists in the Delta,” RSF Social Finance said. “The building will house HPC offices, mission-aligned business tenants, a food hall, a retail store, a civil rights museum, a creative conference room, and a multipurpose theater.”