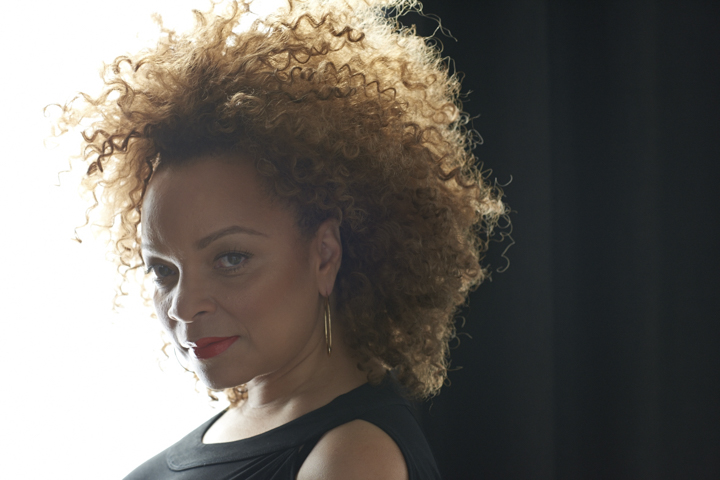 Ruth E. Carter is an award-winning costume designer behind some of the most iconic black films of all time—Malcolm X, Amistad, Do the Right Thing, and Selma, to name a few. So it should come as no surprise that Carter was tapped to lend her incomparable talent to design costumes for Marvel’s Black Panther movie—a highly anticipated Hollywood blockbuster.

We caught up with Carter to learn more about her journey into Hollywood.

What inspired you to become a costume designer?

I discovered costume design as a career path while attending Hampton University. But costume designing was a summary of my experiences. My mom was a counselor for the city; she would stop in the street and talk to people who had all types of problems. Back then it was embarrassing but her empathy for people gave me permission to open my eyes and see people for all of their complexities. Having had that as a young person coupled with going to college and majoring in theatre, I could read a script about a person and see a version of how they might look like. Ultimately, I was groomed to be a storyteller at a young age.

When it comes to hiring you to design costumes for movies, how does the process work with film studios?

Directors hire me—but they don’t want to impede on my creativity. When I first get the script, they give me broad strokes [direction]. They may say “We want realism or this has to be incredible, intense, wild, and colorful. etc.”

First, I read through the scenes of the scripts. I get into the words and the characters. I laugh and cry with it. This helps me determine when to be pronounced. For instance, if the scene is Harlem 1940s, and Thurgood Marshall is sitting with his wife, and Langston Hughes walks in, I look up Langston Hughes in the 1940s. Then I look for great photographers of that era—I discover Teenie Harris, an accomplished black photographer.  I review his body of work and notice he was photographing people candidly. But these pictures were in black and white so I go to the original collections and they give me a direct path to the tones and brightness and dullness of saturation or desaturated of colors that will create a 1940s landscape.

Which moments have been most helpful in getting you to this point in your career?

When I started there were very few people who were doing costume design. My mentors were unconventional people like Spike Lee. He said, “Attend the University of Southern California, and go to UCLA for training and sign up for a student film that way you’ll be on a set with all the professional equipment used by major studios.

He also taught me about buying in multiples. For instance, for a scene where people get into a fight—you might need to buy five of the same shirt because movies shoot out of sequence, so if the actor bloodies or dirties that shirt—that shirt has to stay exactly like it is for the scenes that follow. But if we haven’t shot the scenes that come before it—you need a clean version. Nobody else told me this.

Spike Lee was my greatest support and biggest mentor. I am indebted to him for the life and career I have now.