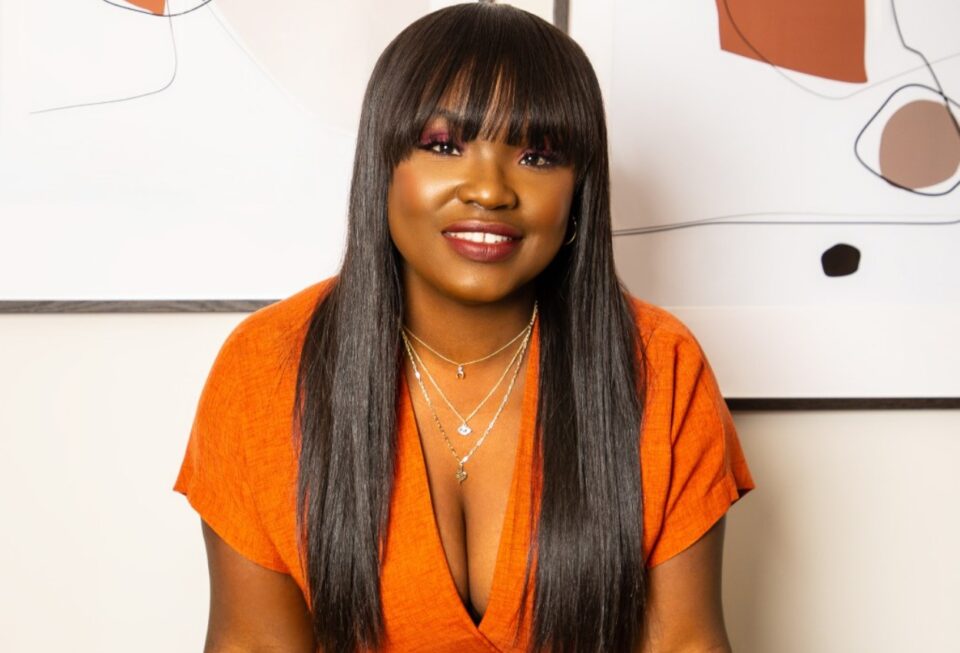 Seasoned financial expert, mompreneur, and chief executive officer of Provisions Accounting Solutions, Vanessa Gant is making history as one of the few Black women revolutionizing the trucking industry and is now dedicating her platform to helping Black-owned businesses do the same.

She was born and raised from humble beginnings in a small town called Holly Hills, South Carolina.

As a child, Gant knew she was gifted.

“I’ve always been like a really good student. So, I’ve always had all A’s and [even] got into Honors. So, [for me], school has always been really easy for me. [As a student], Math and English were my superb subjects,” Gant stated.

After growing up in a low-income, single-parent household with her two siblings, Gant took inspiration from her modest upbringing.

“I kind of got fascinated with money from the standpoint of wanting to make sure that I had enough,” Gant stated. But, it was not until years later that she would make a choice that would change her life.

“I was getting my taxes done. So, I went to H& R Block, and [they told me] I owed money. I did not believe that she knew what she was doing. So, I went home, and I did it myself, and I came up with the same thing she came up with. One of my girlfriend’s mom did taxes too. So, I gave it to her, and she came up with the same thing. [In that moment, I realized] I knew what I was doing. I had always been fascinated by numbers like [I believe] numbers tell the story. That moment was what piqued me into going into numbers more,” Gant explained.

At the time, Gant worked at a nearby manufacturing plant while raising her two boys on her own. Despite her recent divorce, she decided to put herself first and enroll in a university.

“I went to school and pursued my associates in accounting [first], and it was so easy because it was [all] numbers, and I loved it. [After that], everything just kind of took off from there,” Gant stated.

After pursuing her associates, Gant was then introduced to the trucking industry.

“A company called the career center at my school and was looking for an accountant. That job was at a freight forwarder’s office, which was my first introduction into the transportation and logistics industry. That job helped me understand what I was meant to do,” Gant explained.

This led to the creation of her nickname, “the money architect.”

“The money architect persona was created because I wanted to be able to help people build and create. I associated building and creating with an architect,” Gant stated.

As a double minority working in a male-dominated occupation, Gant often faced challenges from her employers.

“I was the only person that looked like me in the companies that I worked with in transportation, in a management position. There was one instance where I had to speak to management and let them know that while I am the only person of color and female gender in a management role, I am being paid significantly lower than my peers, and I was doing more work than what they were doing. It is very rare to see Black women in corporate positions, owning the trucks, and also operating the support companies for the industry. It is tough when we do not speak up, but we are just as talented and resourceful as they are.”

This gradual realization coupled with her innate desire to pursue entrepreneurship, propelled the model for her business, Provision Accounting Solutions.

“I named it Provision because the business is about being proactive and seeing the vision for your finances,” Gant stated. Now, she is using what was once her vision to help aspiring entrepreneurs who want to pursue a career in the trucking business with her new book, 10 Financial Mistakes That Put Truck Fleet Owners and Owner-Operators Out of Business.

“Trucking is the new shiny object. Everyone believes [all you have to do is] buy you a truck and do a couple loads, and that is what makes you a lot of money, but there are other aspects that need to be taken into consideration. The book does not just cater to someone with experience; I believe that anyone, no matter what stage you are in [in your business], can benefit from the book,” Gant said.

Gant is determined to continue to use her influence to assist Black-owned small businesses and is now releasing a series of exclusive workshops for business owners in July.