Meet the Only Black Woman in the U.S. Who Owns Her Own Bank 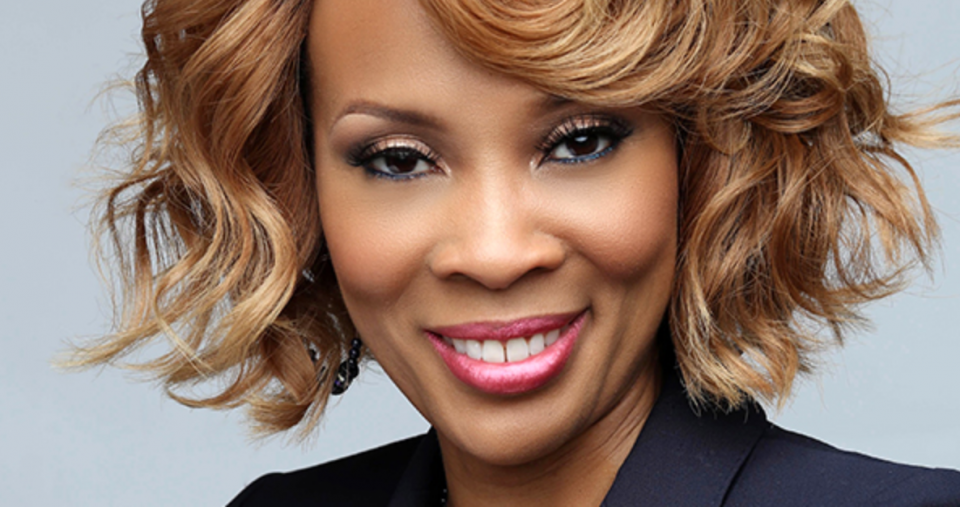 One Black woman has managed to defy all the odds and is now the only Black woman to own and operate a banking institution in the United States.

Kiko Davis is a major stockholder of the First Independence Bank as a trustee of the Donald Davis Living Trust, the tenth-largest African American-owned bank in the country. In addition to running the bank, Davis is also the founder and president of the Don Davis Legacy Foundation to immortalize the legacy of her husband, Donald Davis, and also works as the managing director of Groovesville Productions & Publishing L.L.C., which controls the rights of several Grammy Award-winning music catalogs.

Davis says she gained leadership skills by watching other Black women taking on senior roles and running their own organizations. “We have an innate warrior spirit. It makes us inherently effective at leading [and] at winning. Strength, courage, intelligence, and analytical ability are hallmarks of any great leader; however, a warrior spirit goes beyond just that,” explained Davis in an interview with Rolling Out.

“We possess a level of empathy for people in general with a higher level of sensitivity towards women and minorities. Often times, it’s a skill set that unfortunately some men and non-minorities do not possess. They simply are socialized differently. I believe in order to lead people effectively you must be able to understand them, or at least want to.”

Are you an #entrepreneur in need of a business account to manage your #operating expenses? We’d love to help! Make an appointment with us today to open your Business #MoneyMarketAccount! Maintain a minimum daily balance of $2,500 and the monthly fee of $25 is waived.⁣ ⁣ ⁣ #bankingDetroit #entrepreneurship #business #financialgoals #FirstIndependence #FIBanking #Independence #banking #community #moneymanagement