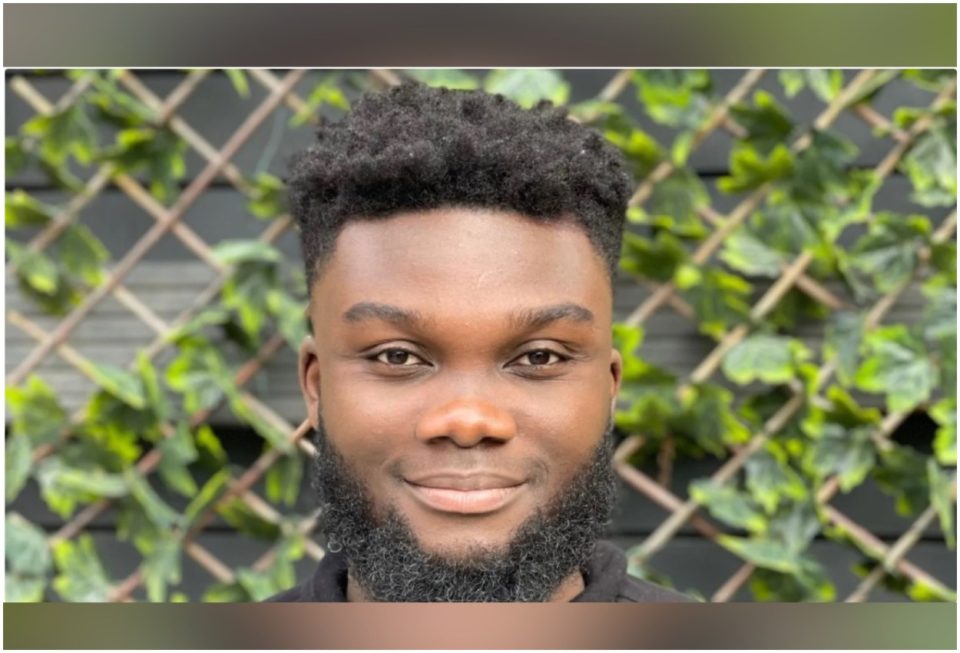 Last summer’s Black Lives Matter movement brought attention to Black creators and influencers who were being overlooked; now Fanbytes is trying to help businesses find them.

Fanbytes, created by CEO and founder Timothy Armoo in 2017, was launched to help big brands discover new interactive ways to engage with younger audiences across the world. Now, Armoo has started the Fanbytes Impact Fund. The fund is designed to help Black-owned businesses get the funding they need and gain more visibility through mainstream media.

At age 22, Armoo, the chief executive and founder of Fanbytes, started the business to help clients get acclimated with social media sites like Snapchat. He did that while in college, but the wide-eyed entrepreneur created, built, and sold his first social media agency at the ripe age of 17, according to Adweek.

Armoo told AdWeek, the death of George Floyd compelled him to act and do more. After some thought, Armoo realized he wanted to bring equality to the advertising industry and create something to bring Black brands and creators together.

“I want to raise a fund where I fund influencer marketing campaigns for Black-owned businesses, and especially using Black creators to distribute their stuff,” Armoo said. “So, what you end up having are Black-owned businesses that now have a way to fund their campaigns and are able to get into that next level of visibility and sales and all that stuff, because we are running the influencer campaigns that we typically run for brands.”

Armoo added he believes inequality in advertising isn’t the result of racism, but rather companies are blind to the Black talent they could be working with. Additionally, Black creators aren’t featured in places the average brand marketer looks, meaning most of their brand-building is through word of mouth or engagement on social media, where it’s easier to have an audience but still be invisible to the mainstream.

The first phase of the Fanbytes Impact Fund was launched last year, raising $140,000, according to Afrotech. Next year Armoo hopes to double that amount with a target investment of $350,000, which will launch in 2022.

Additionally, Armoo is working to create more opportunities for Black creators to work in the marketing industry and build portfolios to show when working with brand clients in the future.