Mattel is bringing the popular He-Man superhero back but this time he will have a Black sidekick.

It has been nearly four decades since the world was introduced to He-Man. And now the muscular superhero will not only be on store shelves but in an effort to bring diversity,  toymaker Mattel has teamed up with Netflix to create two new animated series that will go along with two toy lines already out on store shelves.

Mattel is expanding the Masters of the Universe’s lineup of muscled heroes with the introduction of Sun-Man. Sun-Man is a Black character that was actually created in 1985 by a New Jersey mother who wanted to create a role model for her son.

“My son said he couldn’t be a superhero because he was Black. He was 3,” said Yla Eason, an assistant professor of professional practice at Rutgers University. 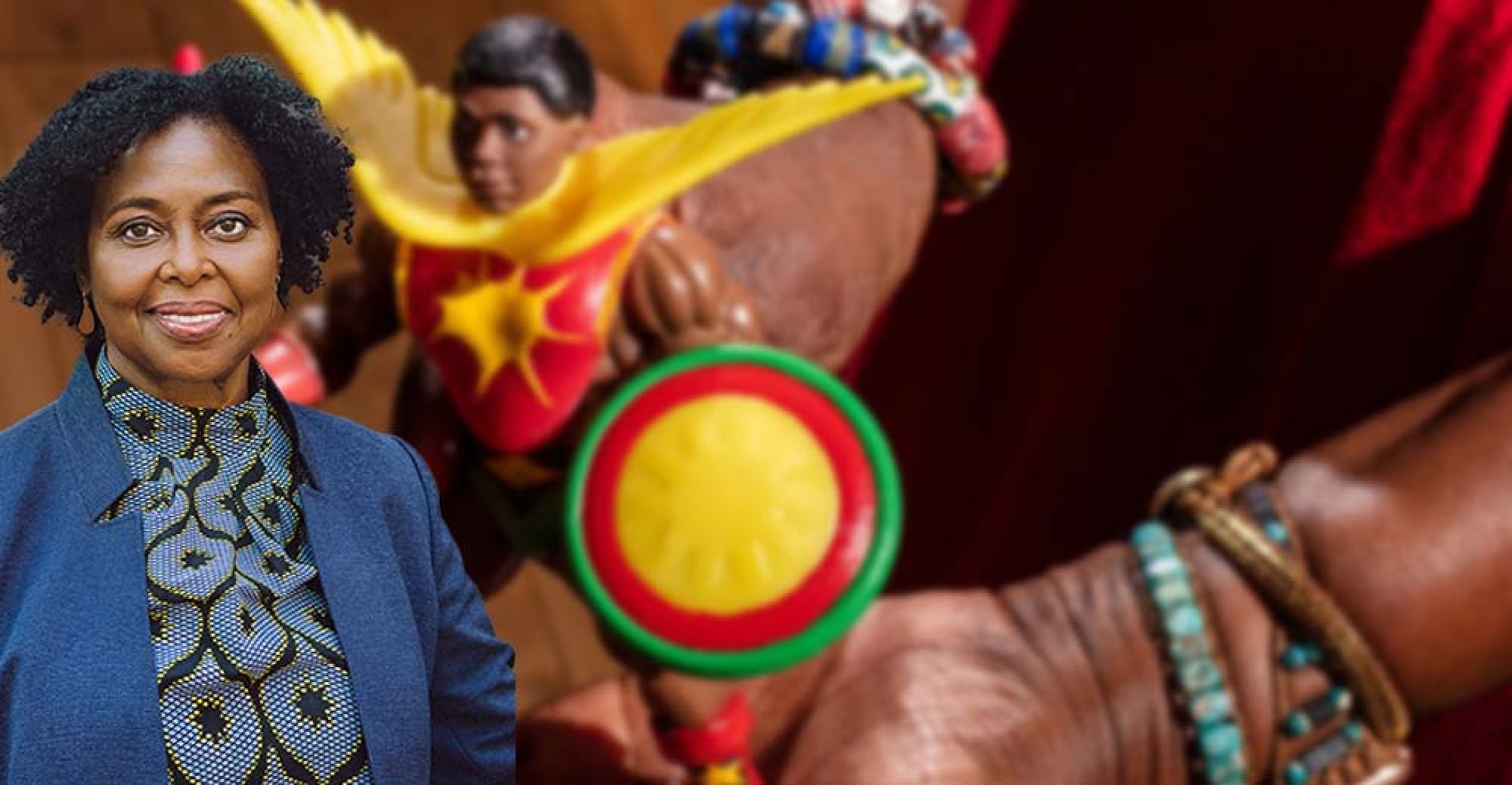 Eason created a solution and started her own company, Olmec Toys, to make Sun-Man and other toys for Black, Hispanic and Native American children. “The intention was to give positive Black presentation in imagination and creativity,” she said.

But now, decades later, Mattel has taken notice and believes the concept is powerful. Ed Dunan, who is a senior vice president at Mattel who is overseeing Sun-Man’s official introduction into the lineup.

“Reintroducing a Black hero for today’s kids not only feels good, it feels important,” he said in an email. “Sun-Man is such an aspirational character, from his aesthetic design to his character traits and powers.”

“Children need to see themselves represented in the world around them,” said Rob David, the vice president of creative content for Mattel Television and an executive producer for the two animated series. “The TV screen is a window and also a mirror,” he said.

As one of the first Black action figures, Sun-Man was a groundbreaking character for Black children and comic book fans, who were finally able to see a hero who looked like them and who harnessed his identity as his greatest superpower.