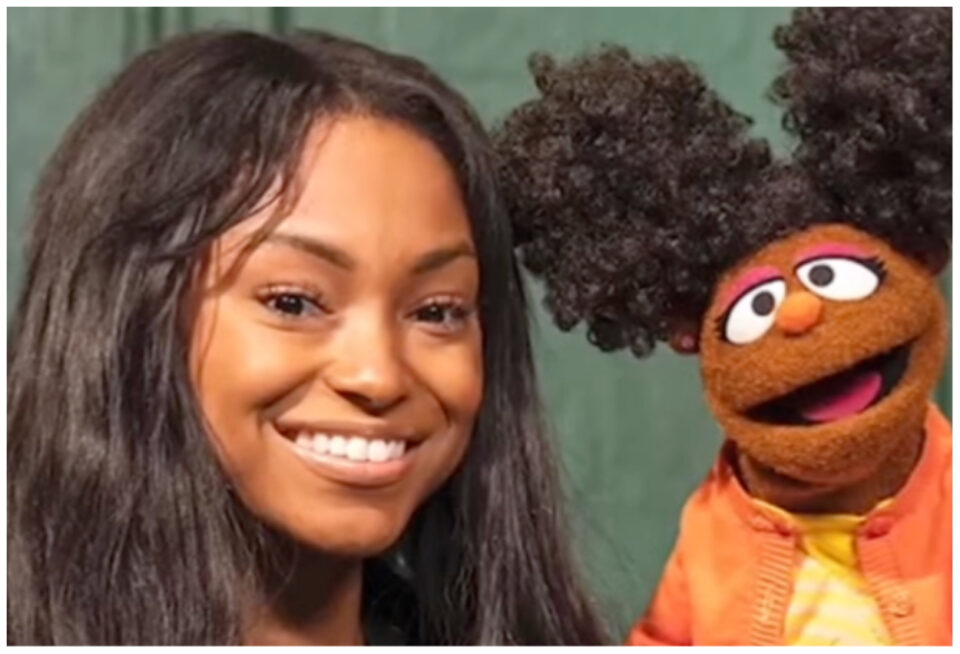 Musical ventriloquist Megan Piphus is the first Black woman puppeteer to appear on the PBS children’s show Sesame Street. Piphus has played a six-year-old Black girl Muppet named Gabrielle on the show since 2020.

“The sets of Sesame Street are like walking into a fantasy. To be there is really something,” said Piphus.

Piphus shared pictures on Instagram after she made history with a caption noting she was living her dream.

“I learned how to get to @sesamestreet 😫😭 and met up with my girl Gabrielle,” she wrote. “We played on the street with all our friends. Don’t wake me up…I’m living in my dreamzzzz 😴 And I assisted the masters @peter.linz and @ryandillonmuppeteer 😭 @anderson._paak you are the ILLEST! Great work fam.”

The 29-year-old Vanderbilt graduate first wowed audiences during an audition for America’s Got Talent in 2013. Piphus won a “yes” from all four of the judges after her audition. She also appeared on The Tonight Show with Jay Leno and The Oprah Winfrey Show.

Piphus began learning ventriloquism when she was just a 10-year-old girl by watching VHS tapes. As a teenager, Piphus began traveling across the country performing in churches and schools before attending Vanderbilt University. While a student at Vanderbilt, she studied music, economics, and Spanish. She also became known as the “Vanderbilt Ventriloquist.”

The talented ventriloquist is married to Dr. Wes Peace and the couple has two children, a 2-year-old son, Leo, and Tyson, who is 9 months old. She shared pictures of her adorable family on Instagram with a caption.

“Our first family pictures ❤️ – I learned why parents choose to put their kids in matching outfits, not because it’s cute… because it is EASY. Once you find one outfit, you get a second in another size 😂.”