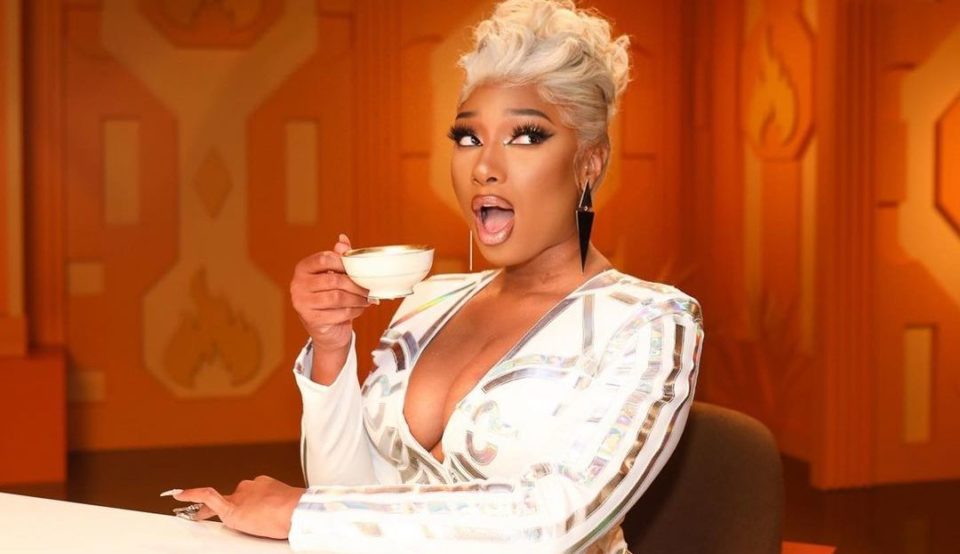 Stallion’s chart topping hit influenced various marketing campaigns nationwide, and as an astute businesswoman, she opted for ownership to protect her brand. In an interview with Allure in 2019, the Houston rapper recalled seeing how marketable the slogan was becoming when it started popping up in places like Forever 21.

“​​I really didn’t even know that it was gonna catch on how it did… When I saw Wendy’s and Forever 21 saying, ‘Hey, are you having a Hot Girl Summer?’ I was like, ‘Hell no, Forever 21, you’re going to have to pay me.’ But I just wanted to get it trademarked because it’s me. It’s my thing,” Megan Thee Stallion said to Allure.

The rapper started the process for the trademark in 2019, as stated in official documents from Gerben Law. The law firm confirms that Hot Girl Trademark, LLC filed numerous trademark applications for the coined phrase to use in recorded music, CDs, DVDs, downloadable music, streaming music services, images, multimedia content, and other goods and services.

The undertaking to acquire the trademark was arduous, according to Josh Gerben, trademark attorney and founder of Gerben Intellectual Property. Gerben spoke to Girls United, and he revealed that receiving the trademark for “Hot Girl” clothing was complicated because the phrase was fashionable and circulated nationwide.

“Sometimes, if a trademark is too widely used, they won’t allow registration,” Gerben said to the media outlet. “The best thing I can think of is, once the cat’s out of the bag, it can be really hard to put the cat back in the bag.”

However, Megan prevailed and now owns the federal trademark registration for “Hot Girl Summer,” as reported in a tweet posted by Gerben.

It took Megan Thee Stallion 2+ years of wrangling with the USPTO, but she is now the owner of a federal trademark registration for HOT GIRL SUMMER.

The registration was just issued to @theestallion on January 4th. 👇#hotgirlsummer#megantheestallion pic.twitter.com/H5cUtNaflS