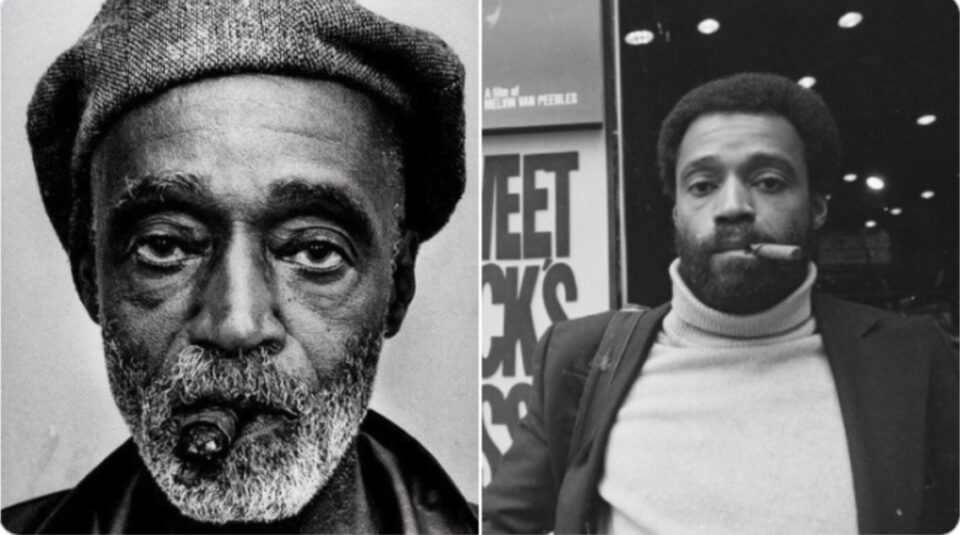 Melvin Van Peebles, the groundbreaking and innovative filmmaker, writer, and musician known as the Godfather of Black Cinema, has died at 89.

Van Peebles’ family issued a statement announcing he passed Tuesday evening at his home in Manhattan.

His son, Mario Van Peebles said, “Dad knew that Black images matter. If a picture is worth a thousand words, what was a movie worth?” Mario Van Peebles said in a statement Wednesday. “We want to be the success we see, thus we need to see ourselves being free. True liberation did not mean imitating the colonizer’s mentality. It meant appreciating the power, beauty, and interconnectivity of all people.”

Van Peebles is perhaps best known for his influential 1971 film Sweet Sweetback’s Baadasssss Song, a feature film in which he wrote, produced, scored, directed and starred in. Van Peebles released the film independently as no studio would finance the film, so he funded it himself. The movie told the story a wrongfully accused ladies man on the run from racist cops.

“All the films about Black people up to now have been told through the eyes of the Anglo-Saxon majority in their rhythms and speech and pace,” Van Peebles told Newsweek in 1971, the year of the film’s release.

“I could have called it ‘The Ballad of the Indomitable Sweetback.’ But I wanted the core audience, the target audience, to know it’s for them,” he told The Associated Press in 2003. “So I said ‘Ba-ad Asssss,’ like you really say it.”

Made for around $500,000 (including $50,000 provided by Bill Cosby), it grossed $14 million at the box office despite an X-rating, limited distribution and mixed critical reviews. The New York Times, for example, accused Van Peebles of merchandizing injustice and called the film “an outrage.” Hollywood, would later go on to try to duplicate and capitalize off of the genre.

Following the announcement of his passing the Criterion Collection issued a statement:

“In an unparalleled career distinguished by relentless innovation, boundless curiosity and spiritual empathy, Melvin Van Peebles made an indelible mark on the international cultural landscape through his films, novels, plays and music,” the statement from the Criterion Collection read.

We are saddened to announce the passing of a giant of American cinema, Melvin Van Peebles, who died last night, at home with family, at the age of 89. In an unparalleled career, Van Peebles made an indelible mark on the international cultural landscape. He will be deeply missed. pic.twitter.com/HpciXXVoYo

Van Peebles’ body of work, includes movies like The Story of a Three-Day Pass, Watermelon Man, and Don’t Play Us Cheap,. His work would  influence directors like Spike Lee, John Singleton, and Quentin Tarantino.

His landmark film Sweet Sweetback’s Baadasssss Song, will be screened at the New York Film Festival this week in his honor of The Godfather of Black Cinema.

The cause of death has not been released.