Memphis Rapper Young Dolph Shot and Killed In His Hometown 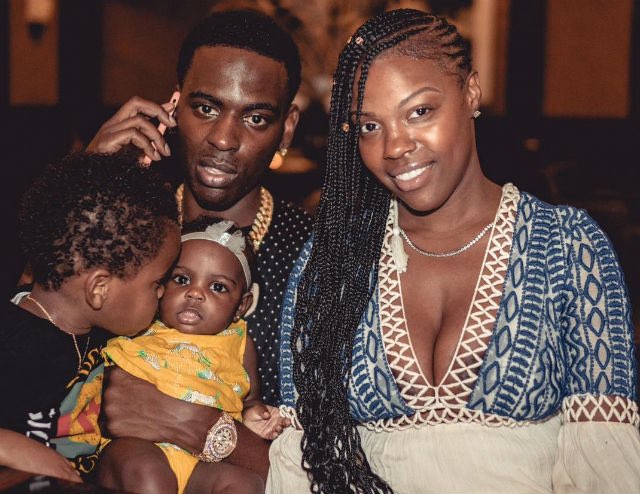 A rapper was shot and killed in his hometown of Memphis, TN earlier today law enforcement officials have confirmed.

According to Fox 13, Adolph Robert Thornton, Jr., who was known to hip-hop fans as Young Dolph was shot to death reportedly buying cookies at Makeda’s Butter Cookies around 1 p.m. on Wednesday.

The owner of the store, Maurice Hill, told the media outlet that employees of the store said the 36-year-old rapper walked into Makeda’s Butter Cookies and was ambushed by the killer who drove up and fired off shots, killing Young Dolph around 1 p.m. at the bakery in South Memphis.

On the scene of a shooting on Airways. I’m hearing Memphis rapper Young Dolph may be a victim in the shooting. Shooting happened at Makeda’s Cookies. pic.twitter.com/Dw1nTcKV3C

The 36-year-old artist was previously shot and critically wounded in September 2017. It was reported that three men approached him outside the Loews Hollywood Hotel in Memphis before a scuffle took place that ended up with Young Dolph being shot. It was the second time in 2017 he was involved in a shooting.

Earlier in February, Young Dolph’s SUV was saddled with bullets while he was in Charlotte, NC. Based on that incident, the rapper decided to get custom bulletproof panels for his vehicle. He spoke about the disturbance in a track titled, “Bulletproof,” which was released in April of that year.

According to ABC 7 Eyewitness News, his cousin, another popular rapper, Juice Wrld, died of a drug overdose in 2019.

Rapper Lil Yachty took to Twitter to state that he and Young Dolph were once next-door neighbors.

Damn man, me and Dolph used to be next door neighbors. Smh. RIP DOLPH.

I am sooo sick rn I am in disbelief! Praying for his family and friends ! Rest In Peace to my friend a true legend dolph 🙏🏾