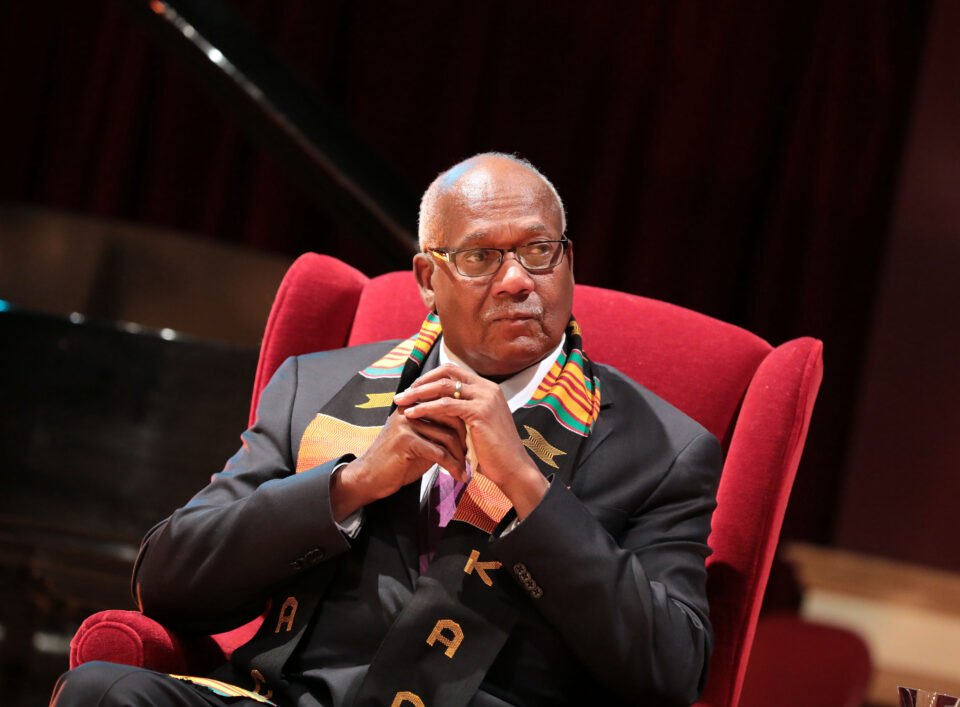 Men in Franklin County will get a chance to receive some new threads thanks to a large clothing donation from the late husband of U.S. Rep. Joyce Beatty.

The Columbus Dispatch reports that after Beatty’s passing, County Commissioner Kevin Boyce reached out to the organization Impact Community Action to honor his mentor. Beatty’s family agreed to donate his extensive suit collection, including shirts, ties, and shoes.

“This pandemic has been devastating, particularly to communities of color, and we want to help with that recovery effort by getting people back to work,” Impact CEO Robert “Bo” Chilton told The Columbus Dispatch.

“Now we’re able to take this to another level by bringing that service in-house at Impact, where not only will people be able to receive an outfit that will make them feel good, make them feel powerful, but they’ll also receive the supportive services to remove employment barriers, so they can get back to work and earn a living wage.”

Additionally, the Franklin County Board of Commissioners unanimously approved giving $330,776 in American Rescue Plan Act funds to Impact Community Action for the Otto Beatty Jr. Men’s Shop.
Through a partnership with the Nehemiah House of Refuge, the shop provides men who earn less than $30,000 as a single person and less than $55,000 for a family of four with a professional wardrobe and other services when looking for employment.
“Otto wholeheartedly believed that dressing in professional attire can change how a person feels about themselves and how they are perceived by others, and this is the vision that our family wishes to bring to the Otto Beatty Jr. Men’s Shop.” Congresswoman Joyce Beatty told ABC6.
The County’s COVID relief funds will be used for an expansion of the men’s shop at Impact and its operations for one year, according to Jenny Snapp, chief operating officer of the Franklin County Economic Development and Planning.
The expansion costs include $130,000 for construction of the boutique and office space, $93,000 for furniture, $36,500 for fiber optic cables and a security system, and additional funds will go to a computer network system, project manager as well as dry cleaning, clothing racks, suit covers, hangers and more.