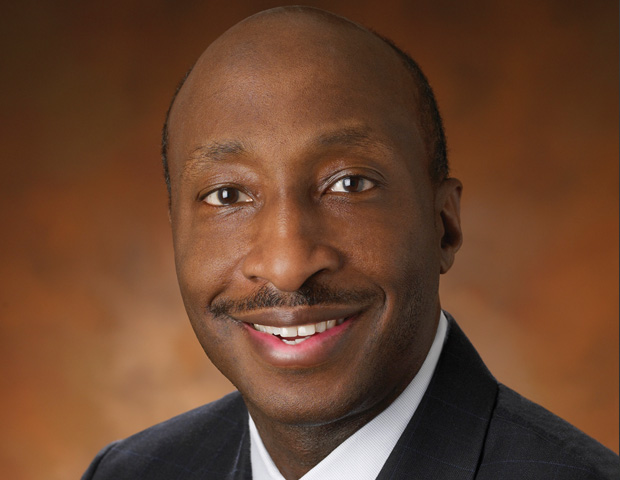 Frazier was selected for the award by an independent committee that has recognized his team leadership skills and his unprecedented work at Merck over the past decade. Since Frazier was appointed CEO and chairman of Merck in 2011 he has made significant changes, especially early research.

The changes Frazier implemented have led to numerous breakthrough products that have provided far-reaching benefits to society. Additionally, Frazier has made his presence well known in the fight for justice and equity. Frazier was paramount in the effort of more than 70 Black executives to take out an ad in the New York Times and Washington Post arguing against more than 90 election restriction bills introduced in 48 states.

Multiple peers had nothing but positive comments and congratulations for Frazier in their comments to Chief Executive magazine.

“Ken is an extraordinary individual who defines the meaning of leadership, not only in the corporate world but in society as well,” Tom Quinlan, chairman, president, and CEO of LSC Communications and a longtime member of the selection committee told Chief Executive. “This is evident from the results and milestones Merck has achieved during his tenure coupled with the courageous actions Ken has taken over the years to improve our society.”

Frazier announced in February that he will step down as CEO after 30 years with the pharmaceutical giant in a variety of -positions, but will stay on as executive chairman.