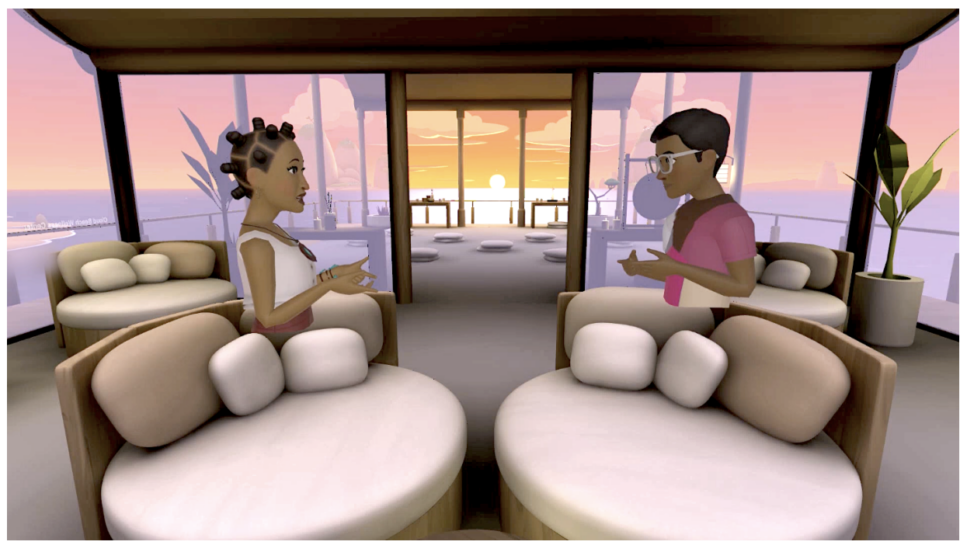 Meta, the parent company of Facebook, released its 2022 Diversity Report, which shows the acceptance of remote work has led to a more diverse workforce.

Like the rest of the country, the pandemic profoundly affected Meta and its workforce as remote work and hybrid schedules became normal. According to Meta Chief Diversity Officer Maxine Williams, the pandemic and the move to remote work have resulted in Meta hiring people who are fully remote and working in locations where Meta does not have an office.

“Embracing remote work and being distributed-first has allowed Meta to become a more diverse company,” Sandra Altiné, vice president of workforce diversity and inclusion at Meta, told BLACK ENTERPRISE in a statement.

“Remote optionality isn’t just about hiring the best — it’s about retaining talent too. We are building an environment where everyone can do their best work, no matter where they choose to work from.”

In 2019 and 2020, Meta set five-year goals to increase representation in its workforce, doubling the number of Black and Hispanic employees in the United States and the number of women in its global workforce by 2024.

Meta announced in its report it has met and exceeded its goals two years ahead of schedule. Additionally, people with disabilities now represent 6.2% of Meta’s workforce, up from 4.7% in 2021. It has also worked to make sure the Metaverse is inclusive to all people by collaborating with diverse companies, developers, experts, and policymakers to build it.

The Metaverse offers more than one quintillion different attribute combinations for Meta avatars, including skin tones, facial shapes, and assistive devices—such as hearing aids and wheelchairs—to ensure everyone feels represented.

Meta also understands that its VR headsets can be cost-prohibitive, so its developers are working on a web-based version of its Horizon Worlds game that will give more people a view of Meta’s VR world through other devices, such as smartphones.

Additionally, Meta worked with a team of grassroots LGBTQ+ creators to create a “Dream House” inspired by the heart of ballroom culture. Located within the Horizon Worlds game, the Dream House aims to provide a safe space for LGBTQ+ and people of marginalized communities to be themselves, have fun, and disconnect from the real world where they may not be able to be who they truly are.

“By supporting diverse suppliers and hiring people with a variety of backgrounds and perspectives, we’re able to create better experiences for everyone,” the report concludes. “We’ll continue to develop a more diverse and equitable workforce, but we know this work is far from finished.”