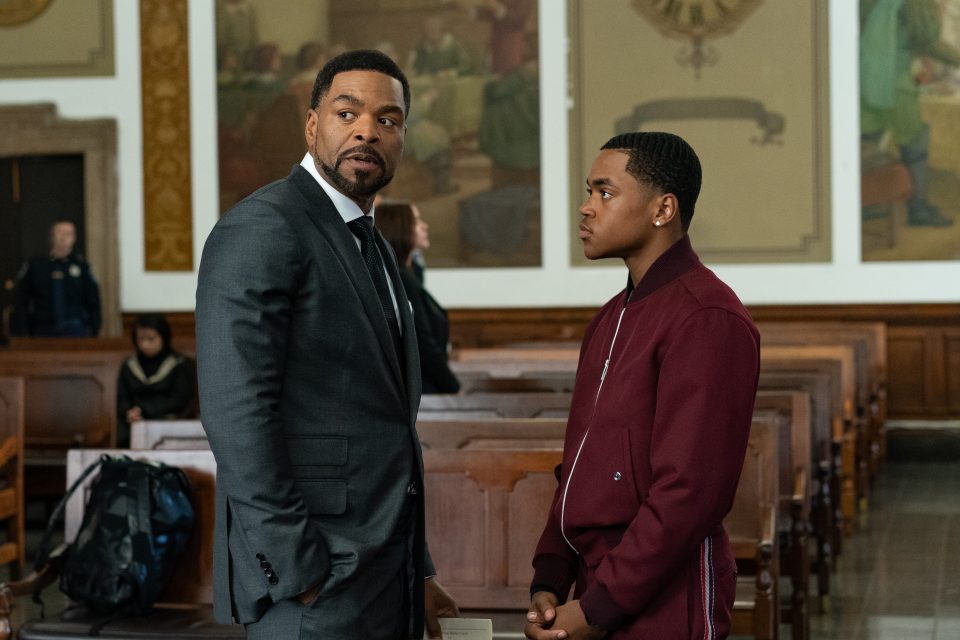 After six thrilling seasons and a gut-wrenching series finale in February, the groundbreaking Power series will premiere its offshoot Power Book II: Ghost on Sunday, Sept. 6. Not only does this mark a new era in the television franchise, but it also marks the first of four spinoff series that were greenlighted by Starz following the blockbuster success of the original Power.

The crime drama created by Courtney A. Kemp and executive produced by Curtis “50 Cent” Jackson averaged 10 million viewers per episode in multiplatform viewing in its final two seasons, reports Variety. In comparison, the show averaged 4.7 million viewers per episode in its first season. It’s also the no. 1 series in premium cable for Black viewers and, according to Starz CEO Jeffrey Hirsch, the highest generator of subscriptions and retention for Starz on both linear and digital platforms. “It is definitely a huge driver of our business,” he told Variety. “Power and the Power universe is probably the most important franchise to the company. It’s one of the key foundations of our programming strategy, and it’s given us a lot of data on how to put other shows around it on the network.”

Thus, it’s no wonder why the Power universe is rapidly expanding — the series makes sense (and dollars) for its network.

Power Book II: Ghost welcomes a handful of members from the original cast, including Naturi Naughton as Tasha St. Patrick and Michael Rainey Jr. as Tariq St. Patrick. The new series finds Tariq trying to balance his life as a college student attending a prestigious university while engaging in illegal activity to generate income. The series picks up where the original left off: days after Tariq fatally shot his father James St. Patrick. Although he pulled the trigger, his mother Tasha was charged with the murder.

In an interview with BLACK ENTERPRISE, Rainey opened up about taking on the leading role in Power Book.

“Honestly, I was a little bit nervous at first, but within the first week of filming, like all that was gone,” said the 19-year-old New York native. “The crew and the cast made it super easy for me to get like used to being no. 1 on the call sheet and really like having all the responsibility on me.”

Rainey added that although Jackson gives him career advice often, when it came to his starring role, he says there’s one piece of advice that stands out the most: “one thing you can never do is feel too entitled to something because that’s when you deprive yourself.”

The spinoff will introduce Power fans to new characters like Cliff “Method Man” Smith, who plays a high powered, high-priced defense attorney, and Mary J. Blige, who plays the matriarch of a vicious crime family. Smith told BE that he enjoyed portraying a Black lawyer on screen.

“He’s an attorney. I ain’t got to stick my gun in anybody’s face,” he joked.

“In the times that we’re in now, it’s great to see someone that looks like me — not literally — but you know, that looks like me that can put on that suit and do that job. It’s feasible. It’s like this can actually happen. And that’s the beauty of a show like Power where people tune in not just because it’s a great show — don’t get me wrong — but they tune in because they see people who look just like them,” he added. “The diversity is definitely there.”

Smith, who collaborated with Blige on the 1995 Grammy-winning hip hop love song “You’ll All I Need,” added that he enjoyed working with the “Queen of Hip Hop Soul” on this project.

“Mary is the OG of OG’s. Larger than life persona,” he said of the singer. “When she walks in the room, you feel her. But then when you actually speak to Mary, the humility is there. She’s humble. It’s like, yeah, this Auntie Mary right here.” 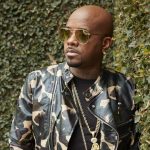 Jermaine Dupri on the Benefits and Business Impact of Veganism (Video) 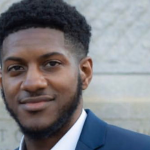