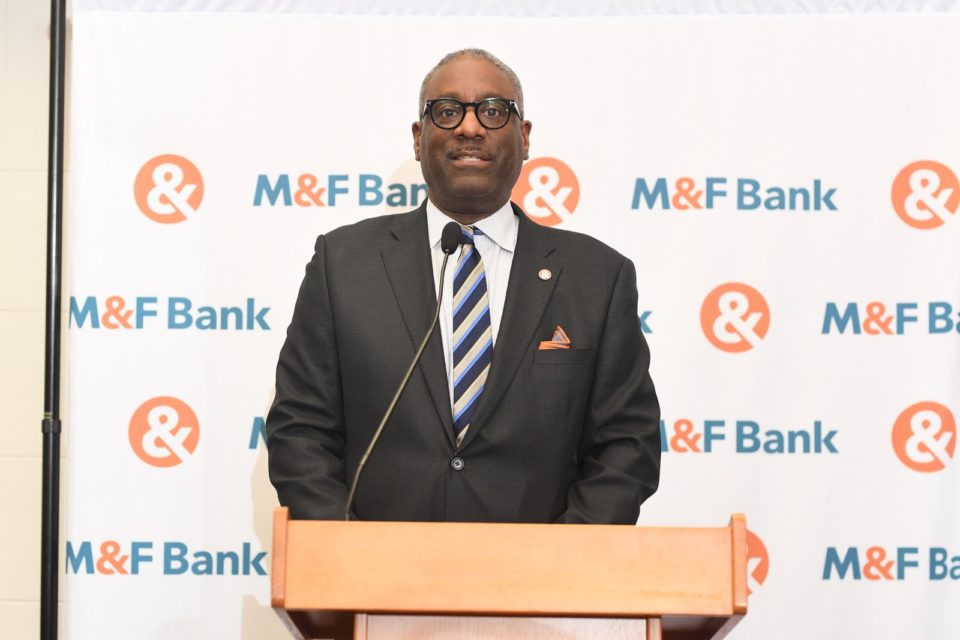 Four of the largest U.S. banks have made equity investments in M&F Bank, which will leverage the capital to grow its franchise and better serve its customers.

Late last year and early in 2021, Wells Fargo, CitiBank, JPMorgan Chase Investments, and Bank of America all invested in the bank, which totaled $18 million. The investments increase the total capital of the company to more than $40 million.

M&F Bank said in a release it will utilize the funds to implement new technology and automation, to offer additional products and services to its customers including free access to a nationwide network of more than 13,000 ATMs, producing a stronger branch network and greater access to capital in underserved communities.

M&F Bank president and CEO James Sills said in a statement the bank is excited to receive the investments as MDIs will play a crucial role in closing the racial wealth gap.

“We are excited and honored to receive these investments in recognition of the critical role that MDIs play in reducing the wealth gap among minorities and in underserved communities. This also acknowledges our deep and long-standing connection to the people and businesses of North Carolina who need us now more than ever as they begin to rebuild from the pandemic,” Sills said in a release. “Strategic partnerships such as these are part of the effort to generate a more inclusive recovery for communities of color that have been disproportionately impacted by the pandemic.”

“These investments are a testament to the strength of the franchise, health and soundness of the Company and the communities we serve,” Sills added.

M&F Bank’s mission is to promote personal and community development by providing capital to small and medium-sized businesses in local communities. 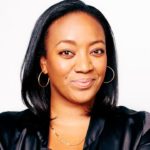 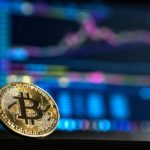 With BTC Hitting $60K, Learn How to Trade Cryptocurrency With This Trading Bundle

FacebookTwitterYoutube
← Krystle Watler Explores the Virtue of Leading an Ad Agency as a Woman of Color ← With BTC Hitting $60K, Learn How to Trade Cryptocurrency With This Trading Bundle
×
'