Why Michael Jordan is the Highest Paid Athlete 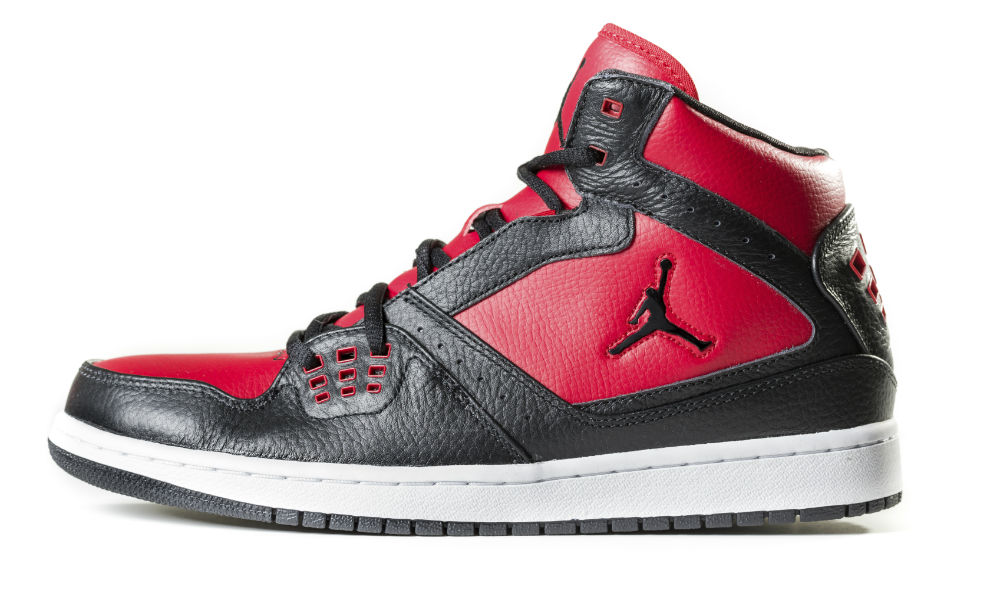 According to Forbes, basketball legend Michael Jordan is the highest paid retired athlete in the world, bucking the trend in a world where, according to Sports Illustrated, 60% of NBA players are broke 5 years into retirement. Forbes says Jordan earned $110 million in 2015, due in part to relationships with Nike, Hanes, Gatorade, and his investment in the basketball team, the Charlotte Hornets.

In addition to being the highest paid retired athlete, Jordan is a member of the billionaires club, with an estimated net worth of $1.14 billion.

BlackEnterprise.com spoke with MM Leverage founder, and leading brand and financial consultant for athletes, Martin Morse about the secrets to Jordan’s success.

BlackEnterprise.com: What is the secret to Michael Jordan’s financial success in retirement? We’ve seen so many star athletes struggle with money after their professional careers are over.

Morse: Michael, in my eyes really benefited from the perfect storm of growing urban pop culture and the global expansion of the NBA to become the billionaire he is today. Back when his agent, David Falk, helped shape the first ‘head to toe’ basketball deal between Jordan and Nike, Nike was second fiddle to the Converse stronghold. Converse dominated the basketball landscape with their shoe on the league’s biggest stars at the time, Magic Johnson and Larry Bird. Falk brought his ‘head to toe’ tennis sponsorship blueprint to the Nike folks and it changed the game for what has now become a multi-billion dollar sports apparel business and the standard in which all sports apparel companies operate when it comes to brand ambassadors. Of course none of this would be the case without the meteoric rise of Michael Jordan and the intangibles he brought to the game of basketball, and also the retail market. Indeed everyone wanted to be like Mike and it reflected in the sales of the Jordan brand.

In addition to name recognition, why do you think the Jordan brand is so successful and Highest Paid Athlete?

In my opinion, the brand has become successful because of several very genesis ingredients: design and amazing marketing campaigns surrounding the greatest player to play the game. Those campaigns were a first and have become legendary. It set the bar for an entire retail industry.

The other business dealings for Jordan are of course great ventures (Hornets, racing teams, movie franchises, etc.), but none come close to the amount of success[ful] brands Jordan has given the icon. I believe the takeaway for us in this business, and one we operate under at The MM Group, is one of always putting our clients in a position to carve equity baskets and always install tail clauses and claw backs. Why shouldn’t a corporation reward and be obligated to reward the personality which enabled market expansion? Jordan not only influenced pop culture, but Falk and he influenced the way we all do business as athlete and corporate advisors.