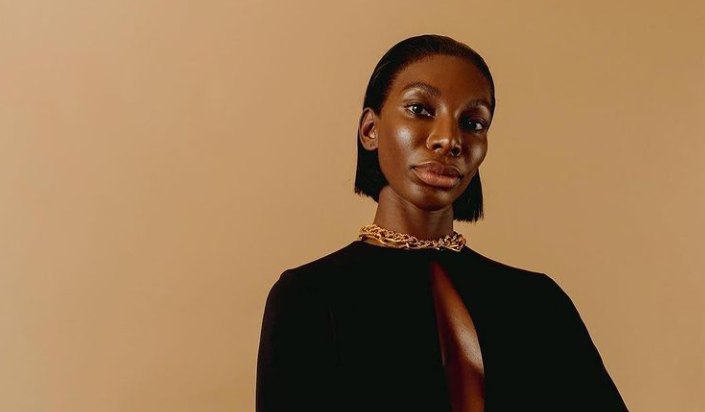 On Wednesday, Variety revealed that Coel was added to the lineup for the breakout 2018 Marvel film sequel. While details remain under wraps, sources say Coel joined director Ryan Coogler at Atlanta’s Pinewood Studios, where production kicked off last month.

Coel quickly rose up the ranks in Hollywood after receiving four Emmy nominations for her HBO Max series I May Destroy You. Coel wrote, directed, and produced the series that followed a woman’s journey to process her rape trauma in London.

The UK-born actress has appeared in Netflix hits like Black Mirror and Chewing Gum and feature films including Been So Long and Star Wars: The Last Jedi.

Production on the sequel to Black Panther comes after the first film dominated the box office grossing more than $1.3 billion. Work on the sequel suffered a long hiatus following the August 2020 passing of the original film’s star Chadwick Boseman.

“It’s clearly very emotional without Chad,” Marvel Studios chief Kevin Feige said of Boseman’s passing from colon cancer. “But everyone is also very excited to bring the world of Wakanda back to the public and back to the fans. We’re going to do it in a way that would make Chad proud.”

While confirmations on the full cast haven’t been revealed, a number of the original cast is expected to return, CNN reports. Danai Gurira, Letitia Wright, Daniel Kaluuya, Winston Duke, Lupita Nyong’o, Florence Kasumba, and Angela Bassett are expected to reprise their roles from the first film.

Black Panther: Wakanda Forever is slated for release on July 8, 2022.