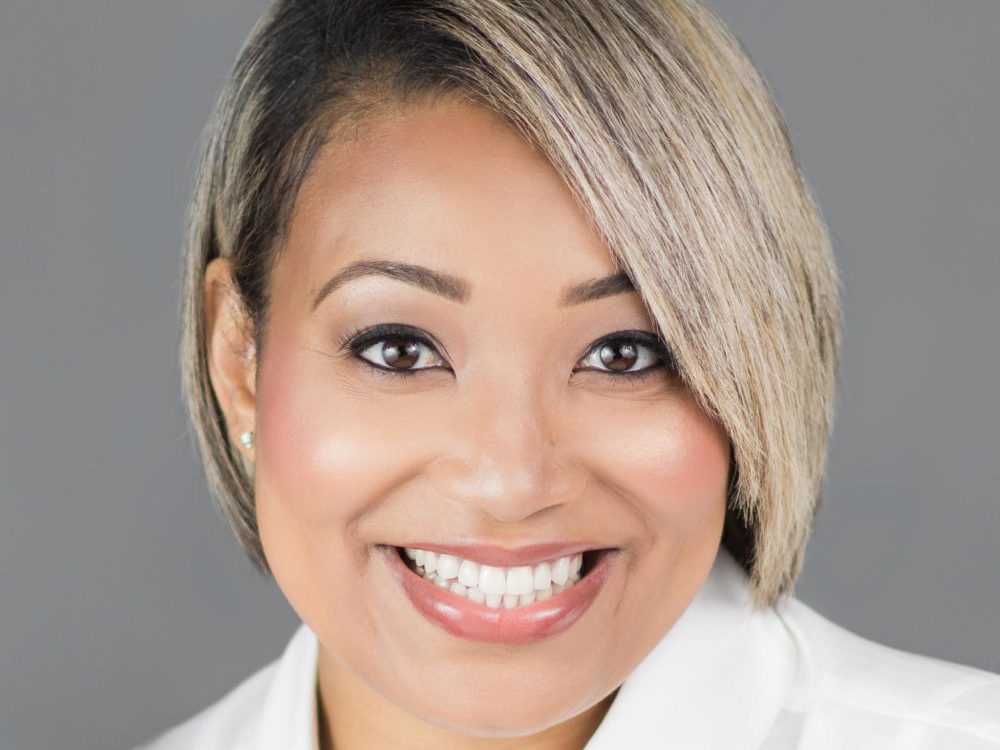 It’s difficult to fathom that a century ago women were not legally allowed to vote in this country. Fast-forwarding 50 years, the chances of any female serving in an executive role across any industry were extremely slim, and for a person of color, virtually non-existent. Today, as a culture, we are peacock proud to witness the burgeoning of black female executives who are standing on the shoulders of ancestors who only reserved such distant dreams for the sweet by and by.

BLACK ENTERPRISE recently sat down with Michelle Sneed, who serves as the first female president of Tyler Perry Studios (TPS), overseeing all productions and development in film and television, to discuss her role, impact, and contributions to contemporary history. Since 2009, she has watched the studio evolve as there were no current females in leadership. When she took the reins in 2018, not only was it an honor to accept a once-in-a-lifetime opportunity, but “it was a sign that the company was embracing the times with growth and diversity and my appointment represents that.”

After leaving TPS in 2015 and returning three years later, Sneed told The Hollywood Reporter, “it’s not about me—it’s for the culture.” The position allowed someone who looked like her—a woman, an African American woman, and a decision-maker–to reside in rooms and have a voice that matters representing stories that are culturally relevant.

“I’m taking everybody with me. I didn’t get here without a million people helping me, pulling me up, and showing me the way. I’m going to pay that forward and give that back.”

When asked to share career advice for women who feel like they’re stuck or unable to shatter the glass ceiling, Sneed emphasized believing in everything you have to offer and knowing that you deserve it because of your value. Be completely confident that you are just as capable as your male counterparts and do not allow the constant chatter such as unequal pay and other inequalities to cause us to retreat. If you exude your best energy, align with like-minded individuals, and maintain healthy, mutual relationships, you’ll be amazed at where a robust skillset, rock-solid work ethic, and great relationships can take you—anywhere your male counterparts can go!

Executing the vision of Tyler Perry Studios is no small feat. According to Sneed, leadership isn’t just about being the boss but inspiring people to move to action and finding creative and supportive ways for them to buy into a shared vision. Perry exemplifies this not by shoving off orders but actually doing the work, which empowers her to want to work just as hard as he does. This alignment creates an atmosphere to attract and work with emerging talent, provide greater opportunities, and see people excel.

TPS will continue to evolve as a cultural icon, inspiring the hopes and dreams of multiple generations. Echoing its slogan, “Even Where Dreams Believe,” TPS is Walt Disney from Sneed’s perspective. Although the studio campus is housed on 330 acres, the dreams and visions realized here will be unlimited, from nurturing emerging talent to supporting writing incubators to philanthropic initiatives. The campus was built for creatives to come and explore the possibilities. That is why 12 soundstages have been dedicated to others who made it possible for black creatives to follow. If you build it, they will come.

Legacy In The Making

Sneed’s legacy will be constructed beyond the acquisition of tangibles but rather the quality of her life’s work, relationships, good deeds, and the testament to her character. With a desire to strengthen her flaws and sharpen her career skills, it reduces to how she stewarded her time and her treatment of others—particularly the ones she loved and cared about the most.

One thing is for sure: she’s setting the bar high in black excellence and making a mark that cannot be erased.