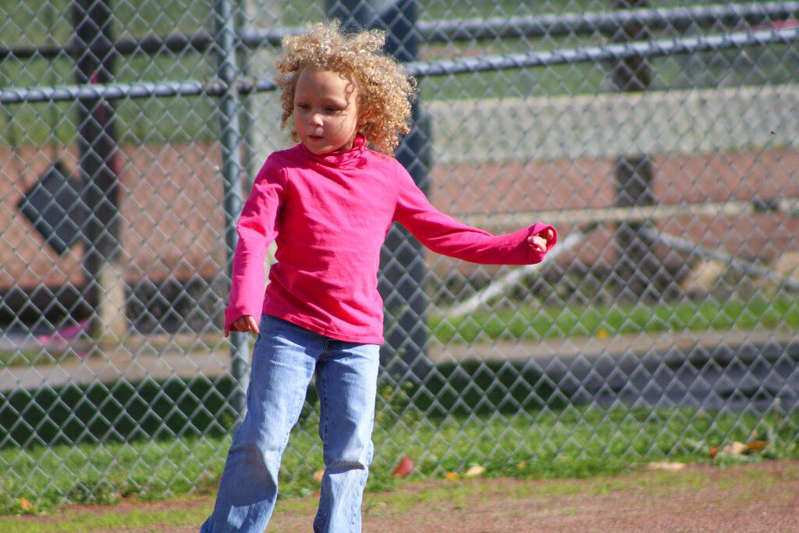 A father in Michigan has pulled his 7-year-old biracial daughter out of school after he was told that her teacher and a classmate had cut her hair at the school on two separate occasions.

According to the Detroit Free Press, last month, Jimmy Hoffmeyer’s daughter Jurnee came home from Ganiard Elementary with her hair cut on one side. She told him that a classmate had used some scissors to cut her hair while they were on the school bus.

After speaking to the principal, Hoffmeyer took his daughter to a hair salon to try to make the cut look better by having the salon cut the hair in a way that would make it more asymmetrical.

When his daughter came home two days later, the hair on the other side of her head was cut. “She was crying,” Hoffmeyer said. “She was afraid of getting in trouble for getting her hair cut. I asked what happened and said ‘I thought I told you no child should ever cut your hair. She said ‘but dad, it was the teacher.’ The teacher cut her hair to even it out.”

According to the Black Wall Street Times, Hoffmeyer said that he was unable to get answers until the National Parents Union became involved. In a written statement, the NPU Director of Policy and Legislation stated “No child should have to experience this type of humiliating ordeal because of their hair texture, style, or type! The adults entrusted with her learning crossed the line didn’t protect her and had no desire to be accountable for their actions.” NPU is currently seeking a civil rights attorney for the Hoffmeyer family and has sent formal requests to the district for evidence regarding the incident.

Hoffmeyer, who removed his daughter from the school, also stated that “We’ve had to take her to the doctor because she hasn’t been eating. She’s having trouble sleeping now and always wants to be with us. All of this because her hair didn’t look how they thought it should, wasn’t done to their standards. If you look at pictures of her before this happened, you can just see her spark and her energy. Now it’s like it’s just gone.”