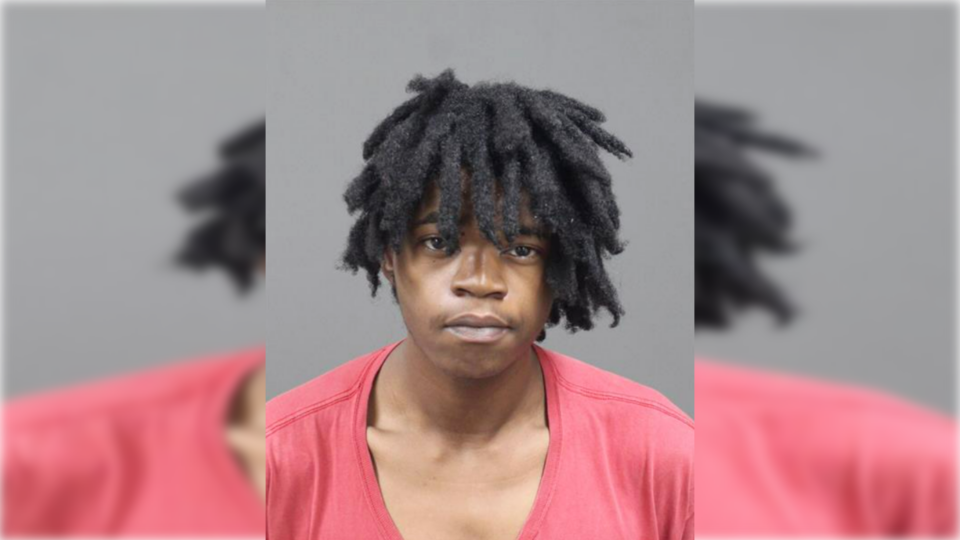 This past Labor Day weekend, a 19-year-old teenager shot and killed his mother and her boyfriend in Michigan.

The teen has been arrested and placed on a $1 million bond.

According to M Live, the suspected killer, Demond Thomas Burgen Jr., has been arrested and charged with two counts of first-degree premeditated homicide and two counts of felony firearm. The Wayne County Prosecutor’s Office revealed the names and ages of the victims; Burgen’s mother, Khalilah Elam, 45, of Harper Woods, and her boyfriend, Reginald Farmer Jr., 52, of Ypsilanti.

Officials have stated that Burgen allegedly shot a gun several times at his mother and her boyfriend last Friday at approximately 1:08 p.m.

The killer’s neighbor, Carl Williams, spoke to Click on Detroit.

“We were talking, and we heard two shots, two large pops, and we both looked down there at the same time when we saw the gentleman running from the side of the house. The gentlemen they put into custody, I guess that’s who it was.”

WWJ News reported that when police officers from Harper Woods showed up at the crime scene, they set up a perimeter around the home. The police officers went into the house and discovered Elam and Farmer in the bedroom upstairs, suffering from the onslaught of bullets. Farmer was already deceased, while Elam was pronounced dead after being taken to the hospital.

Burgen was hiding in the basement when police officers found him. He had a gun held up against his head. After talking to the suspected killer, police were able to place him in custody. As he was being taken out, he was reportedly seen laughing and allegedly spat in the face of one of the police officers.