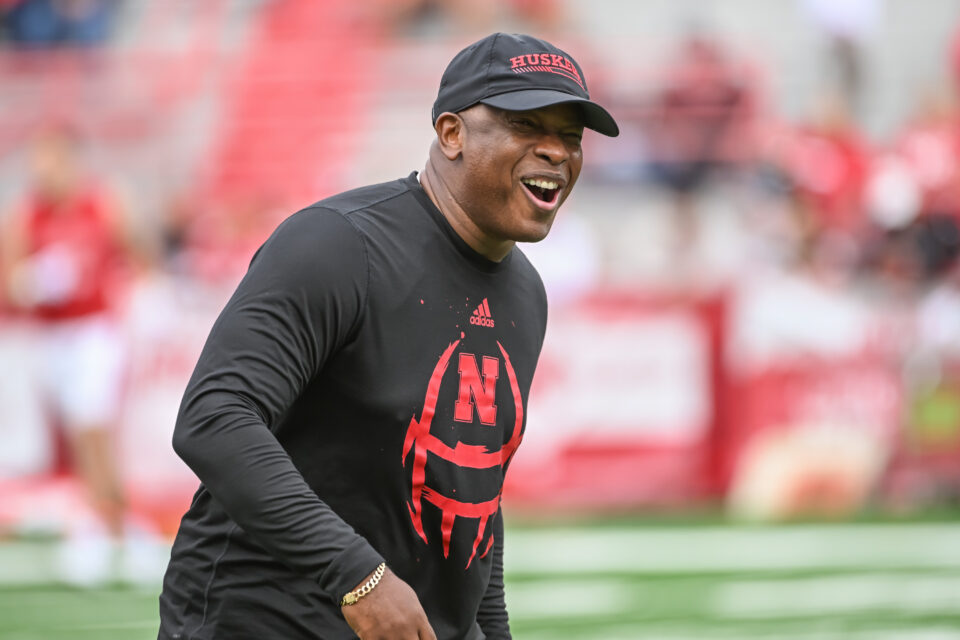 History was made at the University of Nebraska earlier this week when the school hired Mickey Joseph as its interim football head coach for the remainder of the 2022 season.

After firing head coach Scott Frost, Vice Chancellor/Director of Athletics Trev Alberts gave the reins to Joseph. The new interim head coach joined the Cornhuskers football program this year as the passing game coordinator and wide receivers coach. With the latest Nebraska loss, which puts their record at 1-2, Alberts felt it was time for a change. The team’s record under Frost was 16-31.

“After the disappointing start to our season, I decided the best path forward for our program was to make a change in our head coaching position. Associate Head Coach Mickey Joseph will serve as our interim head coach for the remainder of the 2022 season.”

Joseph played for Nebraska when he joined the team as a quarterback nearly 35 years ago in 1988. While playing at the school, he earned the Gatorade National Player of the Year and was a first-team Parade All-American. The football team won 39 games throughout his collegiate career, with nine losses and one tie. As the starting quarterback for Nebraska, Joseph led the team to two Big Eight titles and played in two Orange Bowls, a Citrus Bowl, and a Fiesta Bowl.

After being introduced to the media on Tuesday, Joseph said, “Right now my number one focus and the staff focus is the boys, the players, that we make sure that they are OK. I appreciate Trev (Alberts) and the administration for showing faith in me to lead the program.”

“I want to thank the fans that continue to support us and that ride with us and stay with us through thick and thin. They have done that. I want you to know this is a great opportunity for me and my family. We understand that. We are here to represent the University of Nebraska to the fullest.”

The Cornhuskers will play Oklahoma this Saturday at Memorial Stadium in Lincoln.