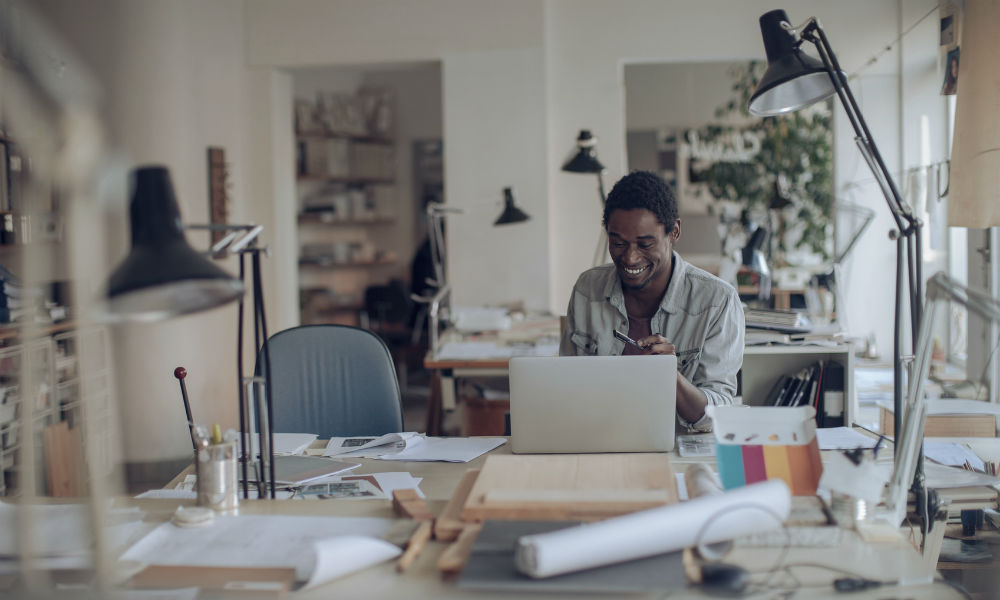 If multitasking is your middle name and feeling overwhelmed is your game, there just might be a silver lining to all that busyness. It turns out your hectic schedule might translate into better brain power as you age.

A recent studyÂ published in the journalÂ Frontiers in Aging NeuroscienceÂ found people who lead generally busier lives and juggle multiple priorities are more likely to have improved brain health. They are also able to more readily take on new challenges and skills and tend to perform better on memory tests.

The study analyzed the regular schedules of more than 300 participants between the ages of 50 and 89 on cognitive abilities, including memory, mental quickness, and reasoning skills. Researchers expected to see declines in the cognitive ability of the most harried (read: stressed) folks. To their surprise, the data showed researchers that the people with the fuller schedules and less free time–no matter their age–had higher cognitive function and outperformed those with less packed days.

“We show that people who report greater levels of daily busyness tend to have better cognition, especially with regard to memory for recently learned information,â€ said Sara Festini, Ph.D., a postdoctoral research associate at the Center for Vital Longevity at the University of Texas, Dallas and lead author of the study.

In fact, the busier the person, the better he scored. What’s more surprising is that the performance gap between the hectic and the less busy seemed to widen among older participants, which may bode well for protection against dementia.

Despite the connection, researchers hesitated to cite cause and effect between busy schedules and improved brain function in the older population. They suspect that in general, people who tend to be busier are more often exposed to brain-boosting environments in which they can learn new information and skills.