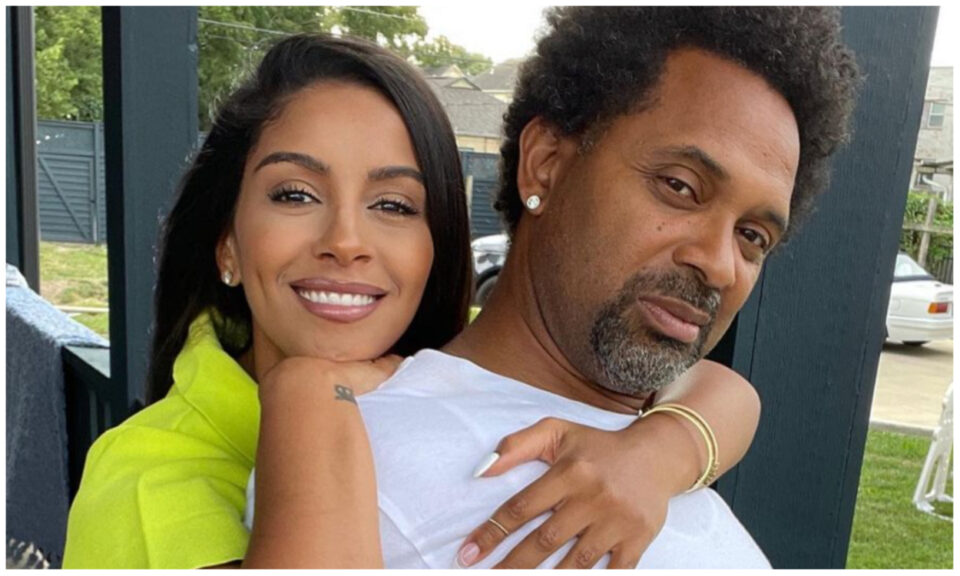 Actor Mike Epps and his wife, Kyra Epps, have partnered with HGTV for a three-episode mini-series that will showcase the couple’s efforts to fix up buildings in his hometown of Indianapolis.

According to the Indianapolis Star, Buying Back the Block will document the Eppses in action as they buy and fix up houses in the city as a family.

Mrs. Epps, a television producer, has a love for interior design, and the couple plans to restore homes in Indianapolis neighborhoods together, including his grandmother’s house. HGTV announced the project with a press release on Tuesday.

“Kyra and I are restoring two homes on the block, one was my grandmother’s house from the 1960s,” said Epps. “Our kids will see us work firsthand, nail by nail, to rebuild these homes and our community. Our goal is to inspire legacy and family for generations to come.

Mrs. Epps shared a picture of the two on Instagram on Sept. 9 with a caption announcing the upcoming series. The 3-episode series will premiere in the spring or summer of 2023.

“We’ve been fixing houses the last two summers. Now excited to say this time around its going to be on @hgtv wow wow wow! Our show- “Buying Back the Block” coming Spring 23’.”

Mr. Epps also posed for a picture on Instagram and shared a caption about the upcoming HGTV series.

“S/o to @estwingmfgtools for supplies for me and @kyraepps show ‘building back the block’ on @hgtv let’s gooooooo whoooooooo 🪚🔨🎬.”

Epps also shared a post noting that he fixed up another house in the community back in 2020. Epps said that the building was a crack house in the 1980s and 90s and advised young people to invest in real estate.

“A lot of people claim a Hood a city or a block but don’t own it this is my block in Indiana the before and after with family and friends in the homes they movin us out of our community’s at a rapid pace In the enter city’s I been arrested in this hood a thousand times and lost a many friends to violence and drugs in this neighborhood was a full crack house in the 80’s and 90’s look at it now God Is Good I tell all the youngsters to invest in real estate it will take care of you !!!”